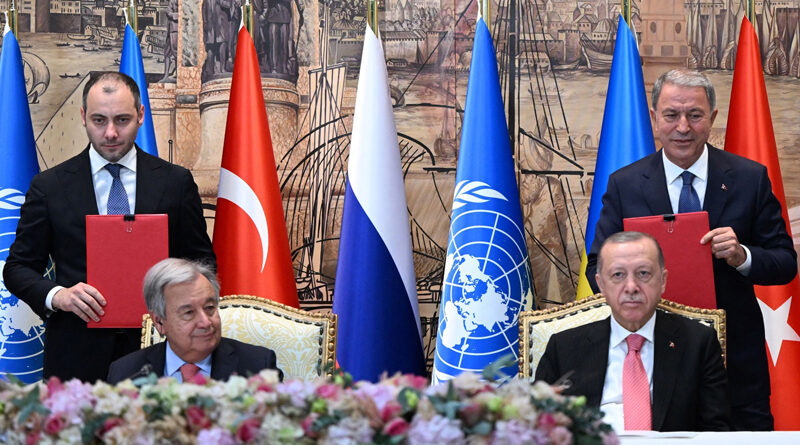 A senior official in the Ukrainian grain industry welcomed the departure of a ship loaded with grain from the port of Odesa. It was the first shipment since Russia blocked exports in February. The CEO of Ukrainian Grain Association Serhiy Ivaschenko said it is a good chance for all agricultural market of Ukraine. At the same time, he expressed concern that Russia may ignore the agreements and attack vessels as well as seaports. 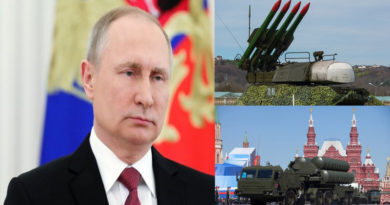 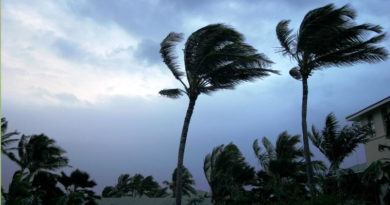 Twenty-six dead after barge sinks due to cyclone Tauktae 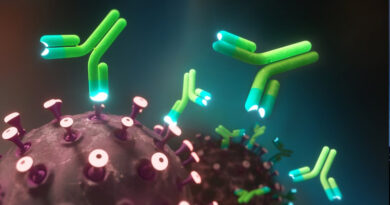