European Union members have agreed to cut gas use in case Russia halts supplies but some countries will have exemptions to avoid rationing. EU members, locked in talks since the idea was suggested last week, have now agreed to voluntarily reduce 15% of gas use between August and March. However, the deal was watered down after previously not having exemptions. The EU has said its aim from the deal is to make savings and store gas ahead of winter, warning that Russia is “continuously using energy supplies as a weapon”. The voluntary agreement would become mandatory if supplies reach crisis levels. 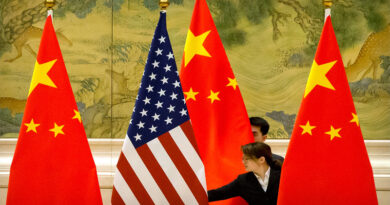 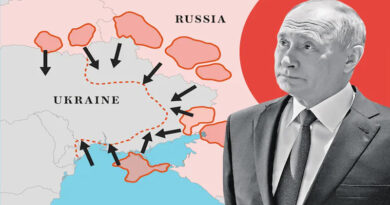 Russia downplays threat to Ukraine in talks with US 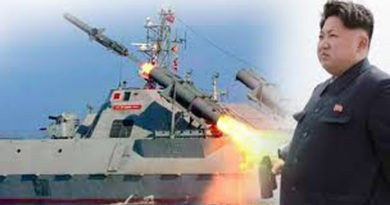