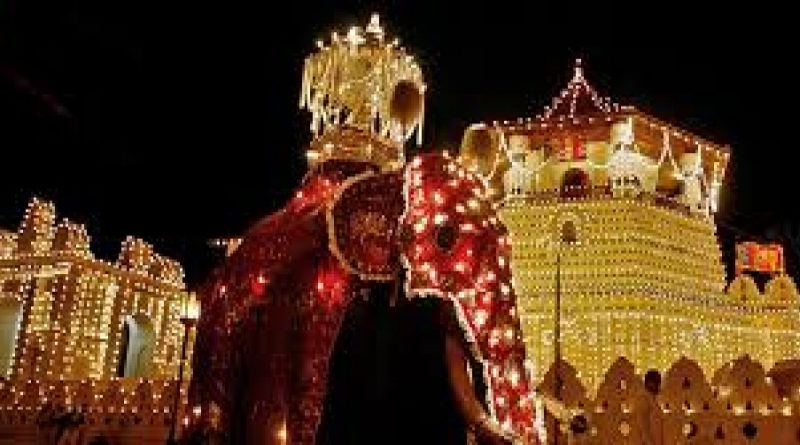 Diyawadana Nilame Pradeep Nilanga Dela says that this year Kandy Esala Perahera will commence on July 29 with the traditional Kap Planting Ceremony at the four Maha Devalayas. The Kap Planting Ceremony will be held at the four temples of Natha, Vishnu, Kataragama and Pattini. After “Kap” planting, the Devale processions will be held from July 29 to August 1. The first Kumbal Perahera will take to the streets on August 2 and parade the streets for five days until August 6. Diyawadana Nilame Pradeep Nilanga Dela said that the first Randoli Perahera will take to the streets on August 7 after a five day Kumbal Perahera. The final Randoli Perahera will be held on August 11 and the Kandy Esala Perahera will conclude with a daytime Perahera and the Water Cutting Ceremony on the following day with the presentation of the scroll to the President at the Presidential House in Kandy. 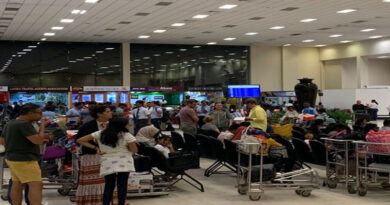 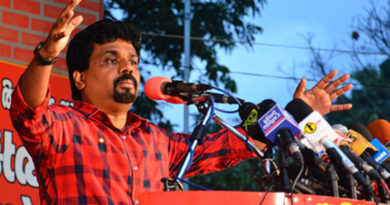 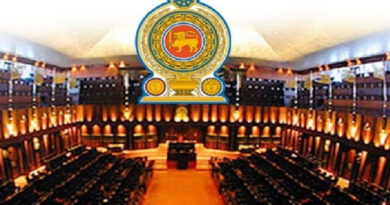