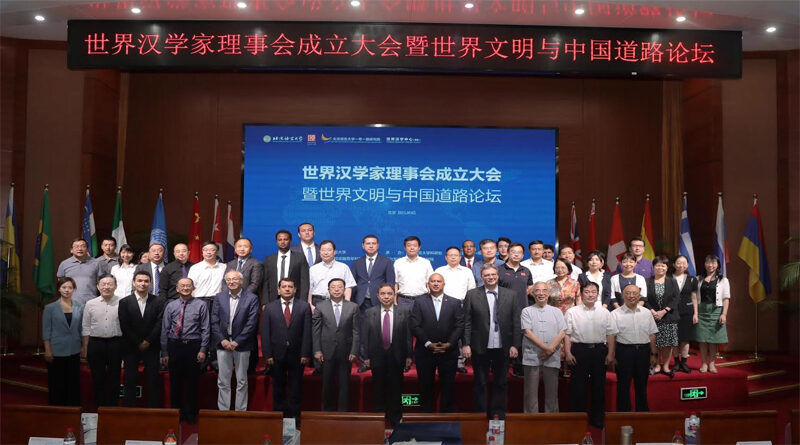 Beijing Language and Culture University’s inaugural meeting of
the World Council of Sinologists & Global Forum on World
Civilizations and the Chinese Path was held in Beijing. More than 100
sinologists and dozens of well-known scholars from 61 countries
participated in the conference online and in person.
The “World Council of Sinologists” was initiated by Beijing
Language and Culture University. It has taken on the responsibilities of
gathering knowledge of and condensing the power of sinology;
promoting mutual learning between civilizations and connecting
people on the Silk Road. Since the establishment of the council was
proposed, it has received warm responses from sinologists from many
countries.It has brought together 105 outstanding sinologists and
translators from 61 countries, such as Paolo Santangelo, Gui Alitto,
William H. Nienhauser, Torbjorn Loden and other internationally
renowned scholars; covering ten major linguistic and cultural regions
on the Belt and Road, including Arabic, Spanish, Russian, French and
Persian. From July 20th to September 9th, the Global Forum on
World Civilizations and the Chinese Path will successively launch
five regional Sinology forums in Africa, Asia, Europe, Latin America,
North America, and Oceania and six major sections of the World Youth
Innovation and Development Forum.
The establishment of the “World Council of Sinologists” has
milestone significance in the five aspects of promoting the
development of Sinology in the world. 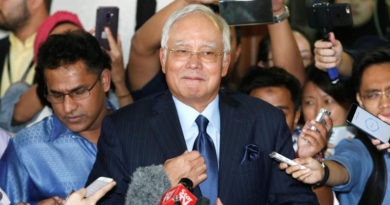 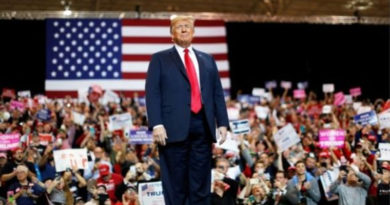 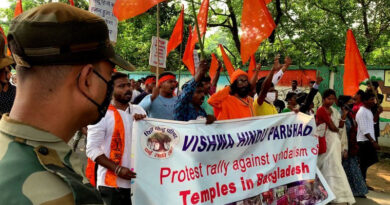 Anti-Muslim violence flares up in India