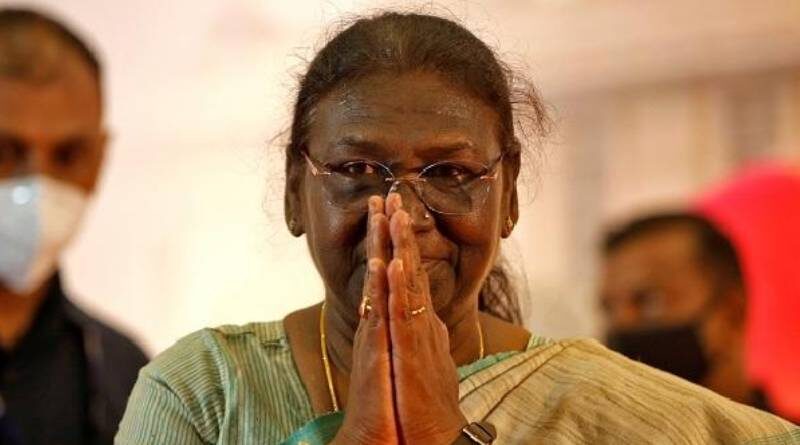 Droupadi Murmu, a tribal politician, has been elected as the new president of India. The candidate of the governing Bharatiya Janata Party (BJP), the 64-year-old former teacher comes from Odisha (Orissa) state and has had a stint as a state governor. Ms. Murmu is the country’s first tribal leader in the top post. The president in India is the head of the state, but does not exercise executive powers. 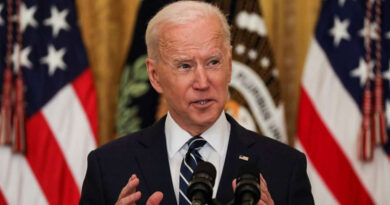 The US President Joe Biden rallies allies in Europe 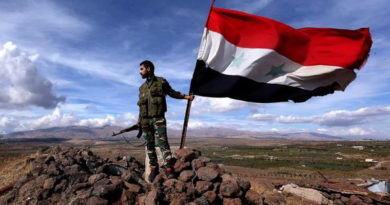 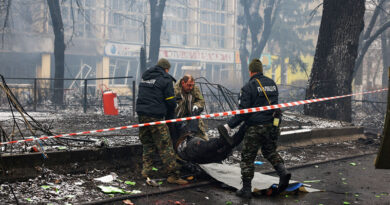