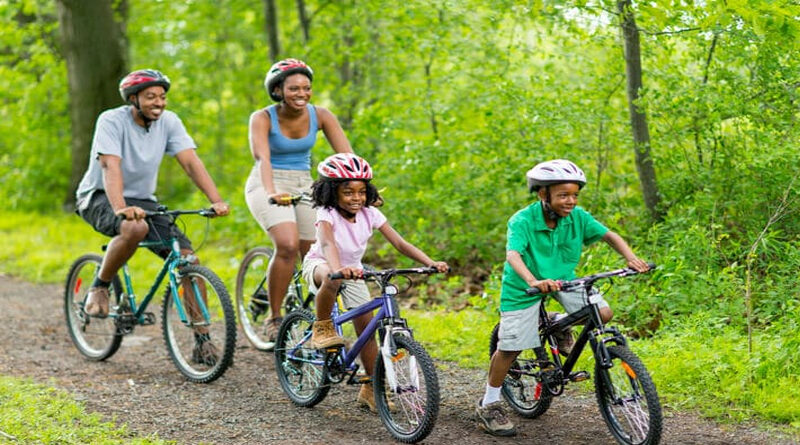 The Ministry of transport has implemented a programme to promote push bicycles as a solution to the current fuel crisis in the country. The ministry is also expected to promote the use of push bicycles for school children in out of Colombo and the people who arrive at the railway stations from their homes to reach Colombo. Measures will also be taken to introduce new lanes for the safety of the cyclists
Minister Bandula Gunawardena said that this programme will be conducted with the support of the police, the engineering institute and other institutes relating to the cycles. The Minister said that the objective of this move is to minimize the people who arrive in vehicles to the cities. Park and drive cenres will also be set up in this regard. 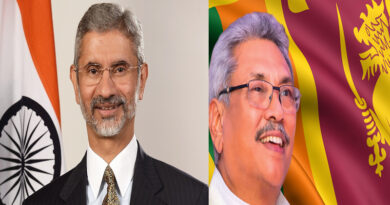 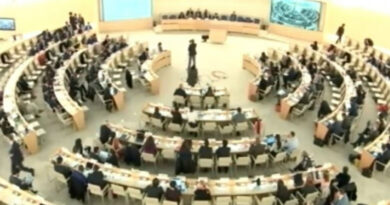 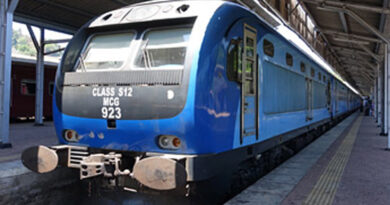 The Railway trade union calls off the token strike: