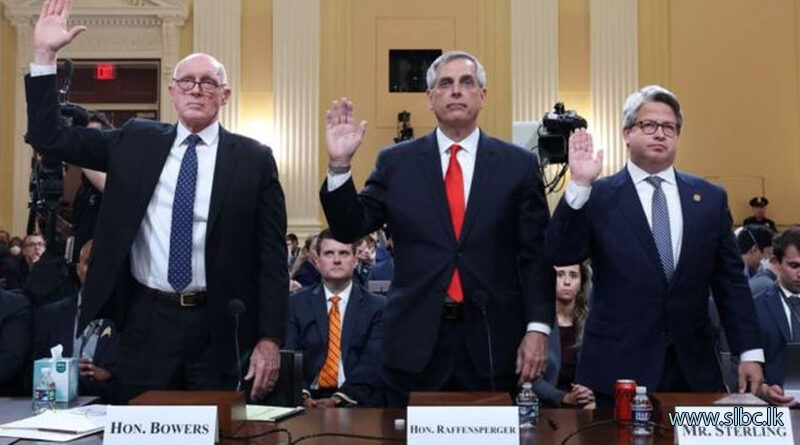 Trump supporters threatened election officials and their families after they refused to quash his 2020 defeat, a congressional panel has heard. The speaker of Arizona’s statehouse, Rusty Bowers, told the committee probing last year’s Capitol riot that the harassment continues to this day. A Georgia voter counter said she was afraid to leave home after ex-President Donald Trump specifically targeted her. The House of Representatives panel accuses Mr Trump of an attempted coup. 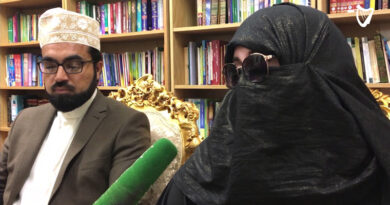 Taliban decree orders women in Afghanistan to cover their faces 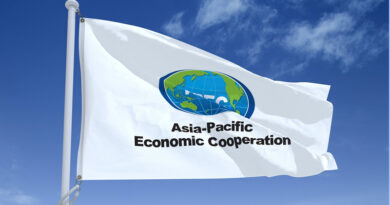 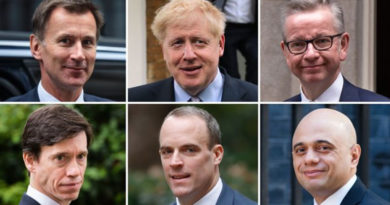