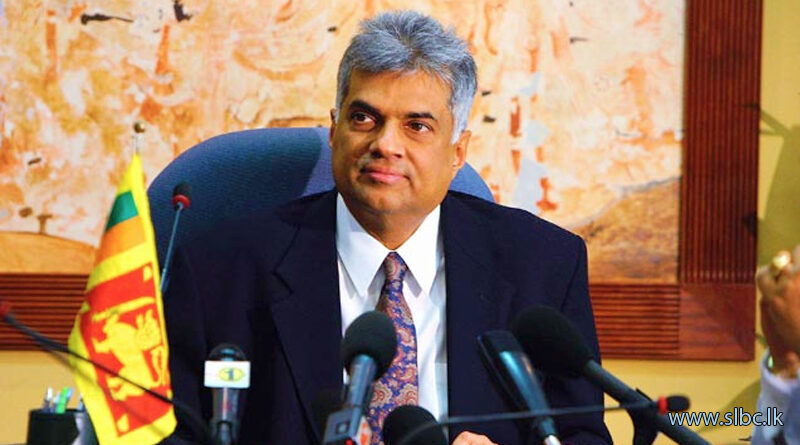 Prime Minister Ranil Wickremesinghe said although the food crisis could directly affect 4 million to 5 million Sri Lankans in the future, steps will be taken to control it. He was speaking at a meeting of the Food Security Committee at the Prime Minister’s Office recently. The Prime Minister instructed the officials to pay more attention to the children and the elderly in particular. The Prime Minister further said that to provide leadership to develop and target 336 Divisional Secretariats in the island under the Food Security Program, 225 divisions should be handed over to the Members of Parliament and the rest to the top officials including the Secretaries to the Ministries and the Private Sector to provide leadership. It was proposed to recruit graduates from the Divisional Secretariats for this purpose. The Prime Minister instructed the officials to give priority to providing fuel, gas and fuel to the fishing community.

Special emphasis was placed on food security, especially for children’s homes, nursing homes and homes for persons with disabilities.

He also stressed the need for a medium- and long-term plan for a modern agricultural system that would create a regionally competitive market. 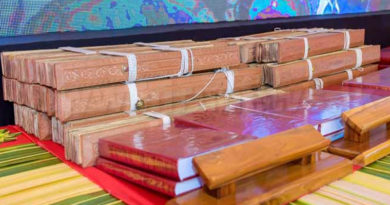 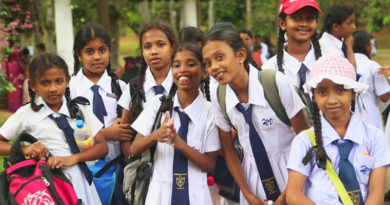 Schools re open for the second term on May 11 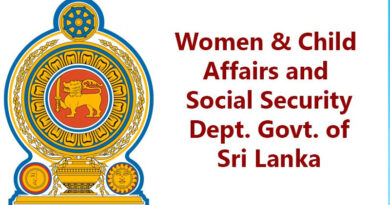 Sri Lanka’s National Action Plan on Women, Peace and Security aims to respond to the needs and priorities of conflict affected women