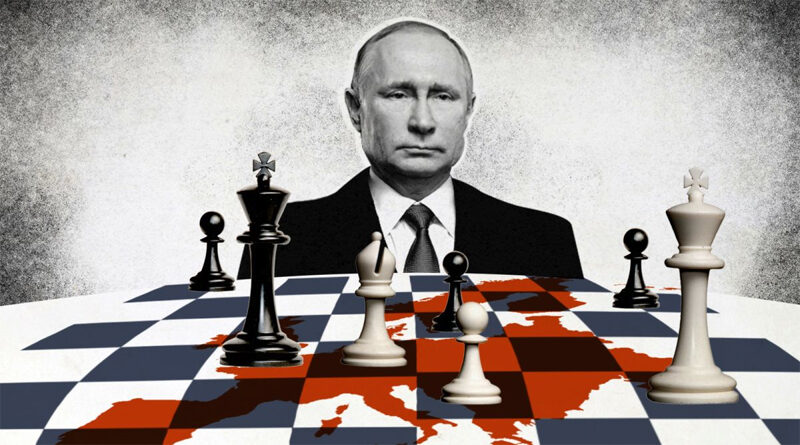 The sanctions imposed by the West on Russia after its invasion of Ukraine are “mad and thoughtless”, President Vladimir Putin has said. Speaking at a forum in St. Petersburg, he said “the economic blitzkrieg against Russia had no chance of succeeding from the very beginning”. He said the restrictions were “more harmful” to those who imposed them.

Western nations have been seeking to strike a balance between punishing Russia and protecting their economies. But speaking at the annual St Petersburg International Economic Forum, President Putin claimed the EU could lose more than 400 billion US dollars because of its sanctions against Russia 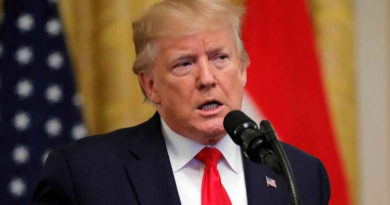 Impeachment: US Republicans begin to turn on Trump 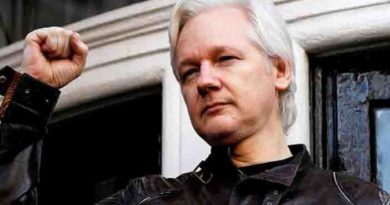 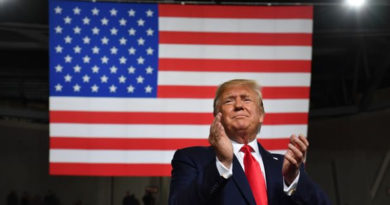