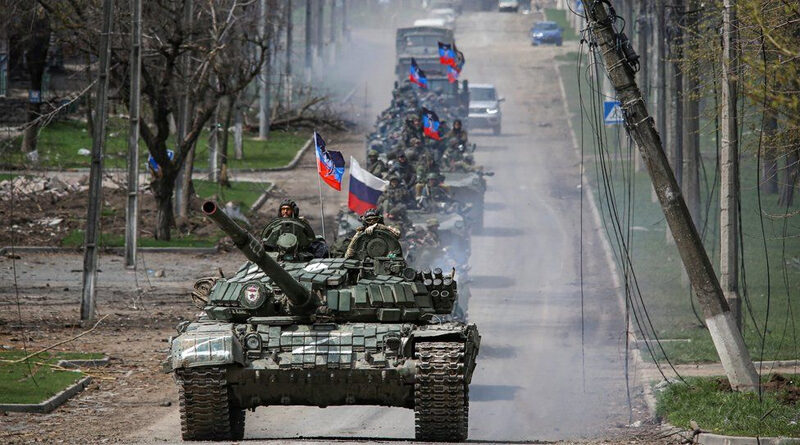 Russian forces say they will reopen a humanitarian corridor for civilians to leave the Azot chemical plant in Severdonetsk after its planned evacuation on Wednesday failed to materialise. Separatist forces have entered the chemical plant but they were unable to dislodge Ukrainian fighters from the factory, Leonid Pasechnik, head of the self-proclaimed Luhansk People’s Republic said, as reported by Tass news agency. 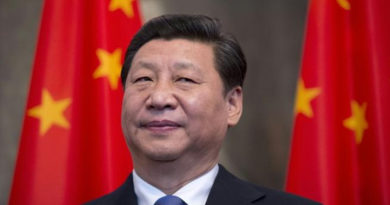 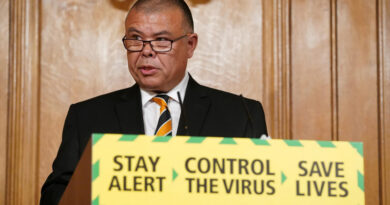 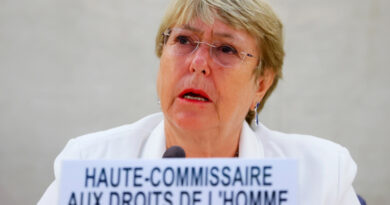