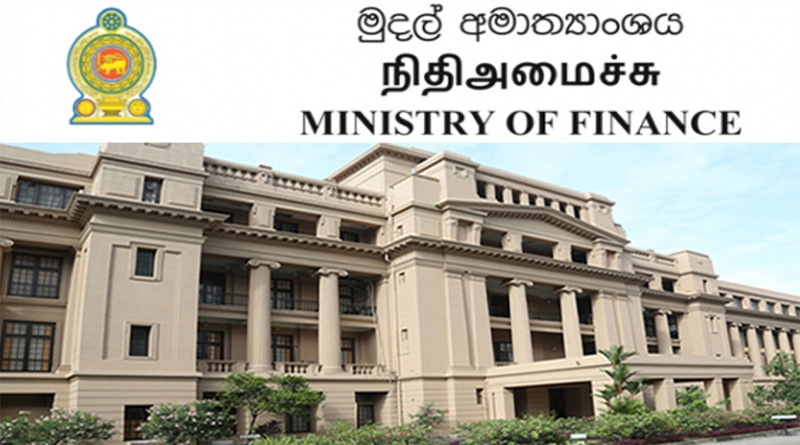 The government has decided to introduce a Social Security Fund by imposing new a 2.5 percent tax on importers, manufacturers, service providers, wholesalers and retailers. The proposal was first introduced through the 2022 Budget. Accordingly, a new tax at the rate of 2.5% will be imposed on importers, manufacturers, service providers, wholesalers and retailers whose total turnover exceeds 120 million rupees per annum.
The Bill prepared by the Legal Draftsmen has been cleared by the by the Attorney General. Accordingly, the proposal submitted by the Prime Minister in his capacity as the Minister of Finance to publish the said Bill in the Government Gazette and submit it in Parliament has been approved by the Cabinet of Ministers. 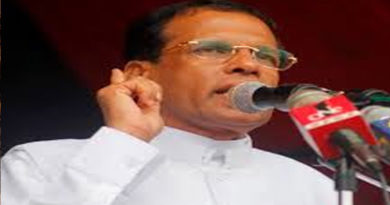 The President says he will continue to act against corruption, bribery and treachery 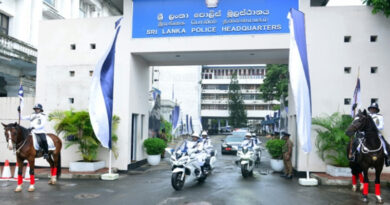 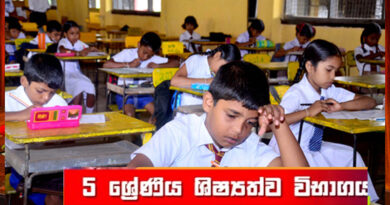 All arrangements are ready to conduct the Grade 5 Scholarship Examination today- the exam will commence at 9.30 am