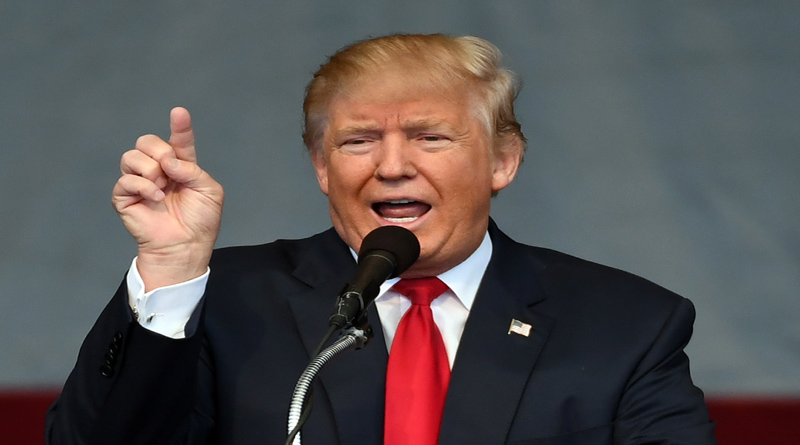 The Former US President Donald Trump has blasted the congressional inquiry into the Capitol riot as a “Kangaroo Court”. In a 12-page statement, he said the investigation was designed to distract Americans from the “disaster” of Democratic-led governance. It came after the committee held two public hearings accusing Mr. Trump of an attempted coup to remain in power. Supporters of Mr. Trump stormed Congress on 6 January 2021 in a bid to thwart certification of Joe Biden’s election victory. 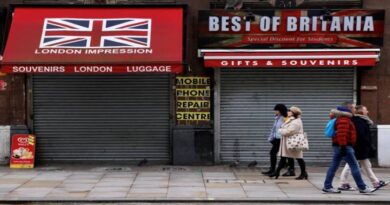 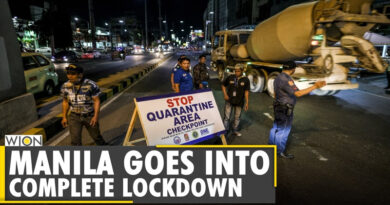 Manila is to be under strict lockdown from Friday 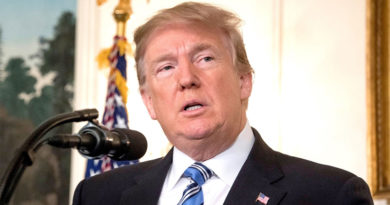