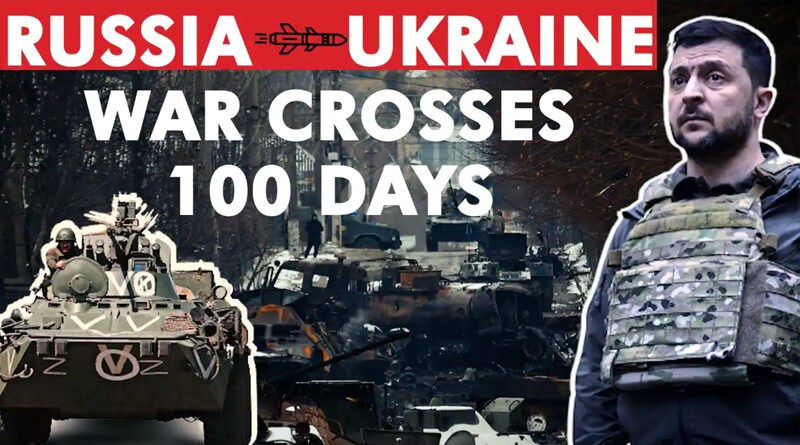 All bridges to the embattled Ukrainian city of Severodonetsk have now been destroyed, the local governor says. With the city effectively cut off, the governor says delivering supplies and evacuating civilians are now impossible. Fierce fighting is taking place in the eastern city where Ukrainian officials said Russian artillery had driven its forces out of the centre. For weeks capturing Severodonetsk has been a top military goal for Russia. 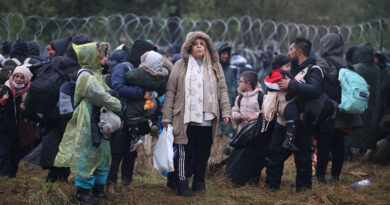 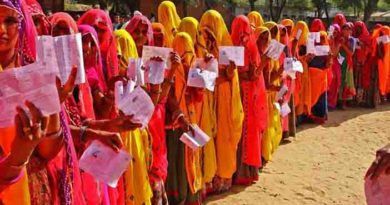 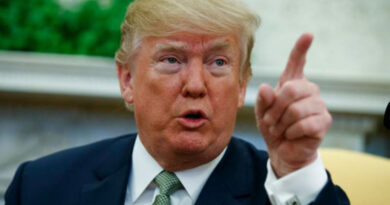