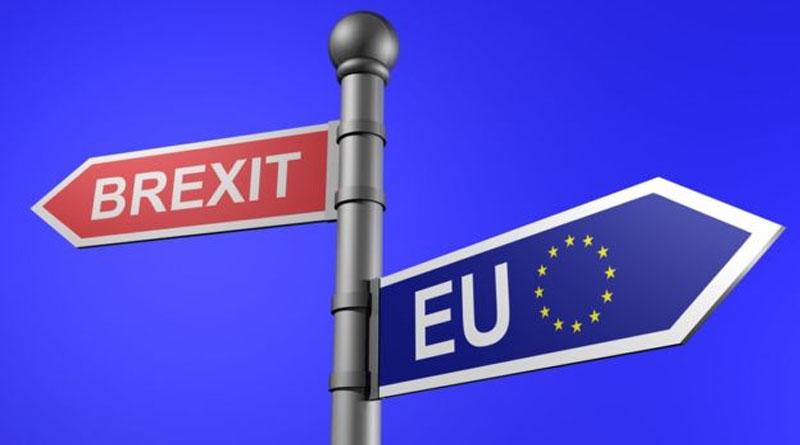 The UK government has published plans to get rid of parts of the post-Brexit deal it agreed with the EU in 2019. It wants to change the Northern Ireland Protocol to make it easier for some goods to flow from Great Britain to Northern Ireland. But the EU opposes the move, saying that going back on the deal breaches international law. The government said there is “no other way” of safeguarding essential interests of the UK. 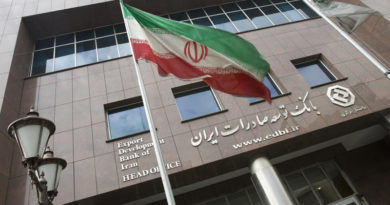 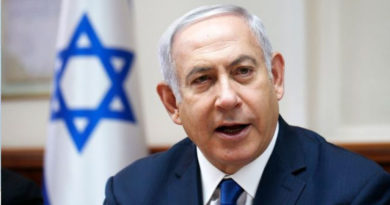 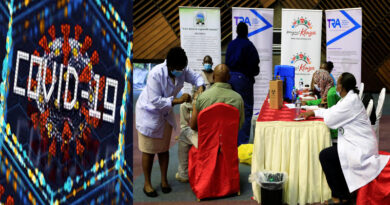