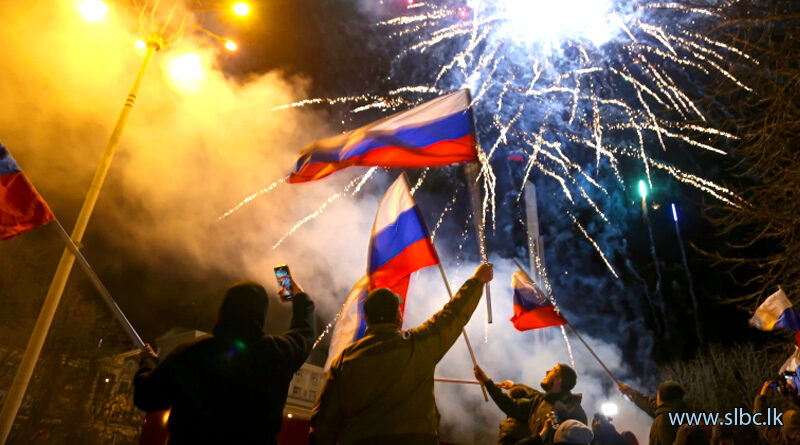 Russia intensified its attacks in eastern Ukraine on Sunday, while holding events to celebrate a Russian national holiday in territories that Moscow claims are now under its control. In the city of Severodonetsk in the eastern region of Luhansk, Russian shelling destroyed a bridge amid intense fighting. Britain’s defense ministry said that Russia is gradually seizing territory in and around Severodonetsk. In Moscow, President Vladimir Putin delivered a speech on Sunday to celebrate Russia Day, which commemorates the country’s declaration of sovereignty from the former Soviet Union in 1990. 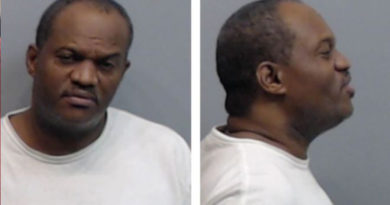 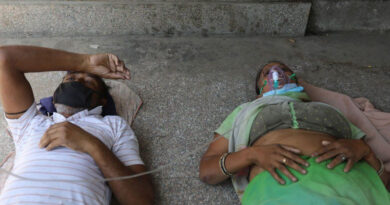 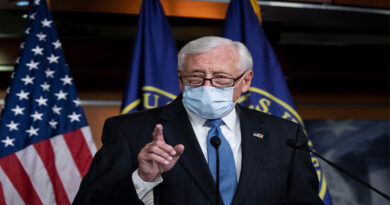 The U.S. Senate is to vote on spending stopgap as COVID-19 aid debate continues