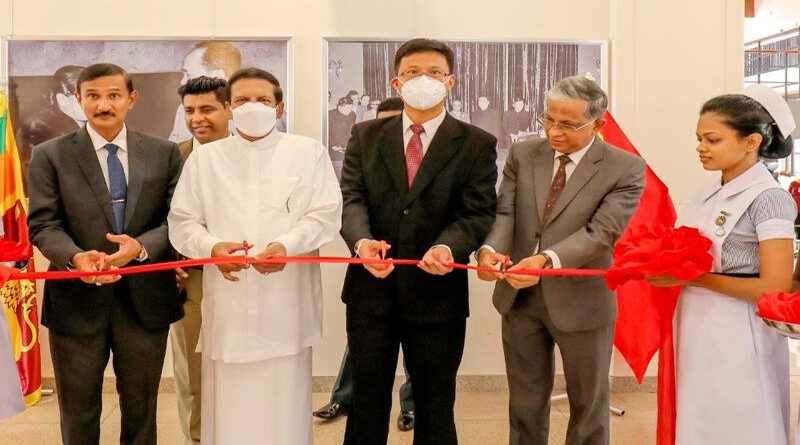 National Hospital of Nephrology in Polonnaruwa, established as a donation from the government of China, celebrated its first anniversary on Saturday. The Chinese Embassy in Colombo said, taking to its official Twitter handle a total of 3,010 admissions, 20,784 dialysis, 18,045 visits, 65,516 laboratory tests have been done since the hospital was declared opened to the public on 11th June 2021. Chinese Ambassador to Sri Lanka Qi Zhenhong, former President Maithripala Sirisena, Health Secretary J. Chandraguptha, director, doctors and nurses of the National Nephrology Hospital attended a photo exhibition showcasing the bilateral relations between China and Sri Lanka. Ambassador Qi Zhenhong announced that 80,000 US dollars’ worth of medicines will be donated to the Nephrology Hospital by the Foreign Ministry of China. 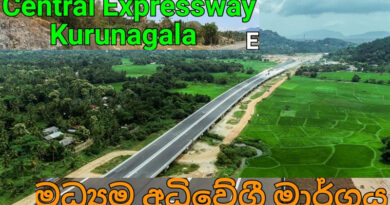 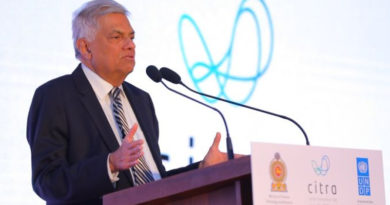 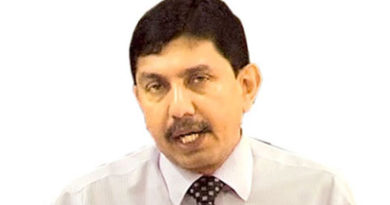 Health Services Director General says that only 253 confirmed dead not 359 as reported in the Easter Sunday bomb attacks.