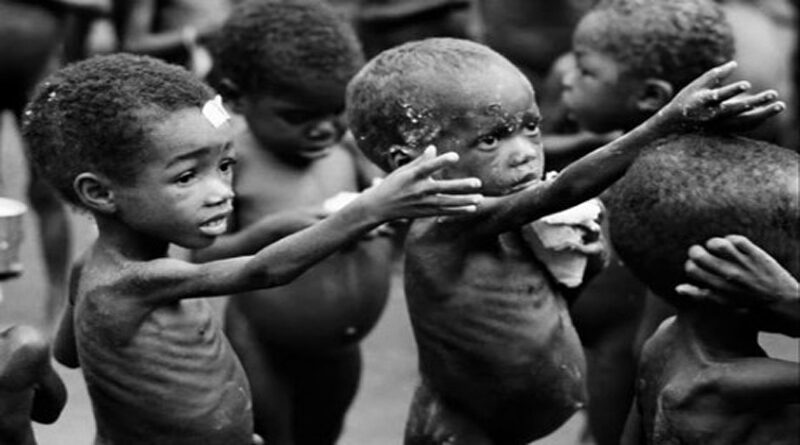 African countries are innocent victims of the war in Ukraine and Russia should help ease their suffering, the head of the African Union has told Vladimir Putin at a meeting in Russia. After talks in Sochi, Macky Sall said the Russian leader had promised to ease the export of cereals and fertiliser, but gave no details. Mr Putin denied Moscow was preventing Ukrainian ports from exporting grain. Over 40% of wheat consumed in Africa usually comes from Russia and Ukraine. But Ukraine’s ports in the Black Sea have been largely blocked for exports since the conflict began. Kyiv and its allies blame Moscow for blockading the ports, which Ukraine has mined to prevent a Russian amphibious assault. 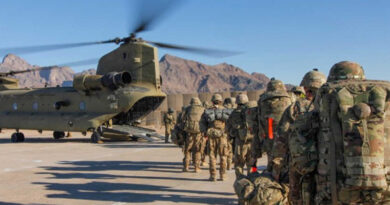 US says troops to leave Afghanistan by 11 September 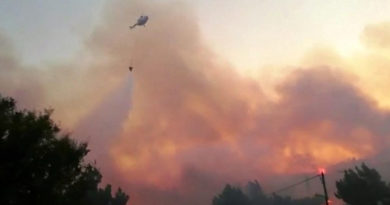 Hundreds of people evacuated in Greece as firefighters tackle dozens of wildfires. 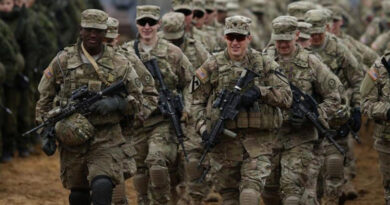 Last US and Nato forces leave key Afghanistan base