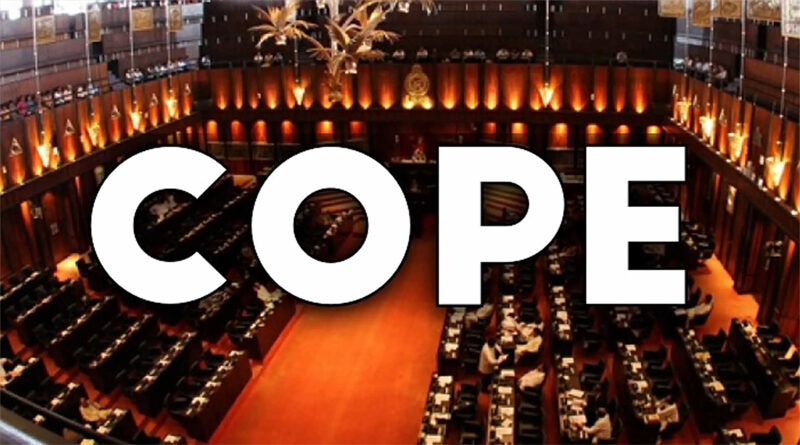 The Chairman of the Committee on Public Enterprises Prof. Charitha Herath yesterday recommended that a Parliamentary Select Committee be appointed to inquire into the causes of the current economic crisis as well as all those involved, including officials who have neglected their responsibilities in this regard. The COPE Chairman pointed out that the whole country is in a huge crisis today due to the decisions of a few people who led the economy and this should be considered as a crime and investigated immediately. The COPE Chairman made this recommendation when the officials of the Central Bank of Sri Lanka were summoned before the COPE committee yesterday to examine the Auditor General’s reports and the current performance. When asked about the root causes of the economic crisis, CBSL Governor Dr. Nandalal Weerasinghe said that when Sri Lanka approached the International Monetary Fund to borrow money in March-April 2020, the IMF had written to Sri Lanka stating that the country’s debt was unsustainable at the time.

Therefore, the then Secretary to the Ministry of Finance and the Governor of the Central Bank had been informed in writing that the existing loans would have to be restructured in order to obtain credit facilities, he said. 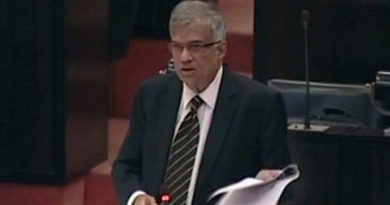 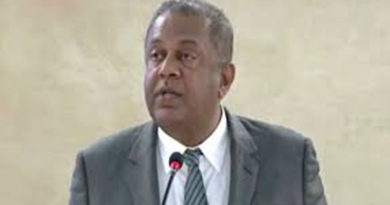