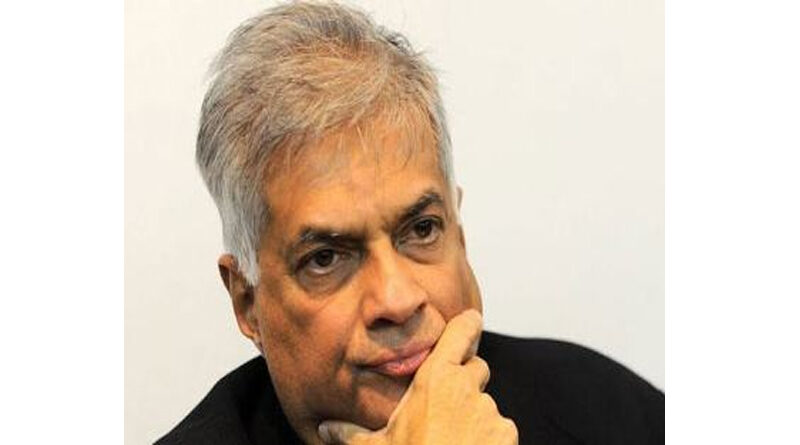 The Prime Minister has appointed special committees to look into several areas that are facing a crisis at present. A committee has been formed to propose measures to immediately reduce the shortage of essential commodities in Sri Lanka and provide relief to the people. UNP Chairman Vajira Abeywardena and Party Secretary Palitha Ranga Bandara have been appointed to the committee to discuss with the relevant sectors to provide essential food items to the public without any shortage. UNP Deputy Leader Ruwan Wijewardene has been appointed to discuss the drug shortage. UNP Assistant Leader Akila Viraj Kariyawasam will focus on fertilizer issues while UNP National Organizer Sagala Ratnayake will address issues related to the Ceylon Petroleum Corporation and energy. The members of this committee will look into the issues that are being discussed in the areas in which they are assigned and submit proposals to the Prime Minister in a report.

The Prime Minister Ranil Wickramasinghe has taken many effective measures after assuming duties at temple trees. The premier had cordial discussions with many foreign diplomats and ambassadors yesterday focussing on the current issue. The discussion focussed on ways and means to solve the current economic crisis and measures on reviving the economy and thereby providing immediate relief to the general public. The donor countries including America and Japan have responded positively in providing the financial aid as an urgent financing aid. 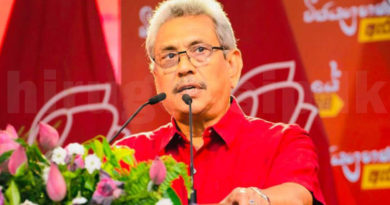 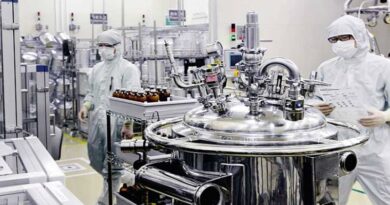 Constructions of 3 pharmaceutical manufacturing facilities are under way 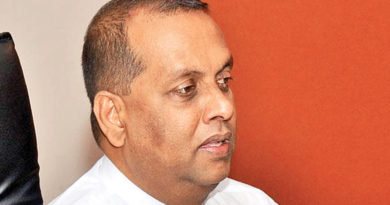