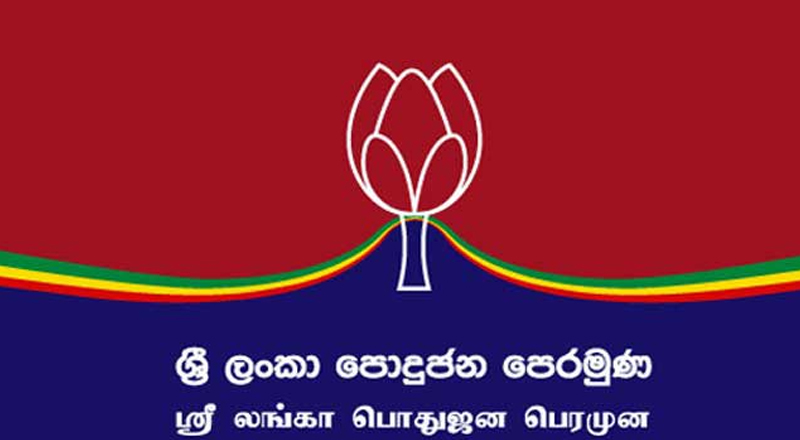 The Sri Lanka Podujana Peramuna says it will support all the steps taken by a government under Prime Minister Ranil Wickremesinghe to resolve the economic crisis, while safeguarding the party’s right of independence. SLPP General Secretary Sagara Kariyawasam made this statement at a media briefing yesterday. Meanwhile the Samagi Jana Balawegaya, the Janatha Vimukthi Peramuna and the Sri Lanka Freedom Party have opposed the appointment of Wickremesinghe as Prime Minister. The SJB leader Sajith Premadasa has said the party will not nominate any of its members to the Cabinet to be appointed by the President. SLFP leader and former President Maithripala Sirisena yesterday said that the party has decided not to accept any portfolios or be part of a government under PM Wickremesinghe.

The 10 political parties that quit the previous government and became independent have decided to remain in the opposition and function as an independent group. 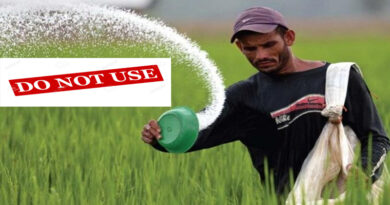 The government emphasizes that chemical fertilizer ban is continuing

Parliamentarian Ranil Wickremsinghe says that a national consensus is needed to solve the present economic crisis in the country. 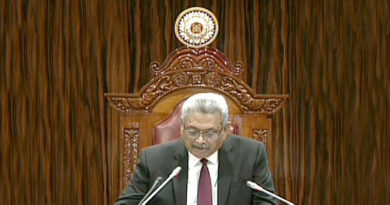