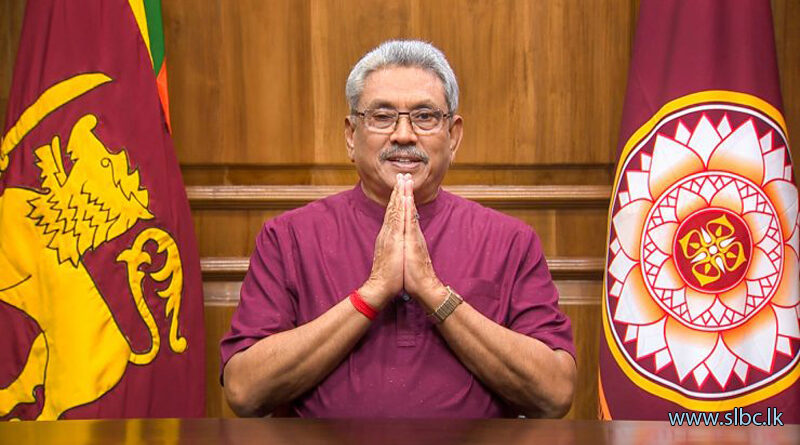 President Gotabaya Rajapaksa says that he would take steps to appoint a new Cabinet of Ministers and a Prime Minister this week, who can command a majority in the Parliament and earn the trust of the people. Delivering a special statement to the nation yesterday he added that he also expects to introduce constitutional amendments to strengthen the positive features of the 19th Amendment to the Constitution and provide more powers to the Parliament.

President Rajapaksa, condemning the initial actions that led to the unruly incidents on the 9th of May, says he has directed the Inspector-General of Police to conduct an impartial inquiry in this regard. He also said the armed forces and the police have been ordered to take stern legal action against people engaging in unruly behaviour.

The SLFP has nominated 3 names for the Premiership. The SLFP has nominated Dallas Alahapperuma, Nimal Sirilala De Silva and Wijedasa Rajapaksa in this regard. Meanwhile, Gotabaya Rajapaksa has held talks with UNP leader Ranil Wickremesinghe last evening. According to the UNP Media Unit, MP Wickremesinghe and President Rajapaksa have discussed the ongoing crisis situation and the economic turmoil in the country. 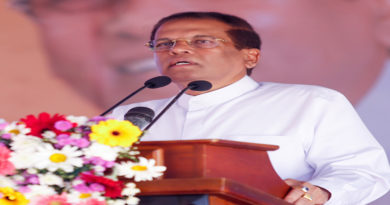 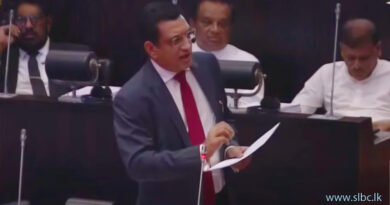 The Minister of Finance says the tax reform was introduced in 2019 only targeting the entire population who pays tax. 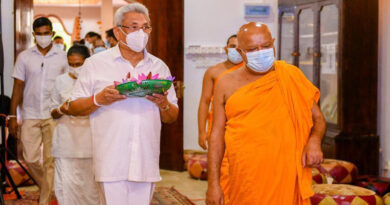