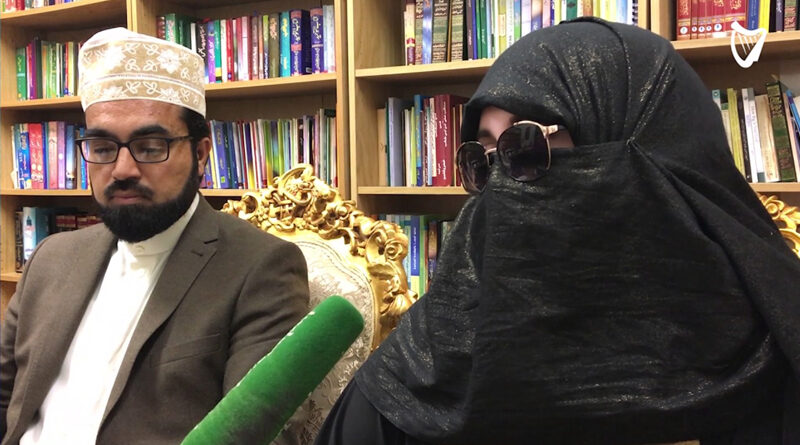 According to a decree issued by the Taliban on Saturday Women in Afghanistan must cover their faces in public. The new rules say women must cover their faces, ideally wearing the traditional burqa, according to a statement from the General Directorate of Administrative Affairs. If a woman does not follow the rules, her “male guardian” will be visited and advised, and eventually jailed and sentenced. Women who work in government offices and do not follow the new decree will be fired. The Taliban has been criticized for restricting women’s rights and freedoms in various areas of public life. 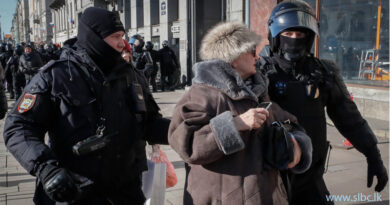 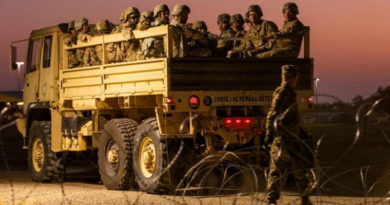 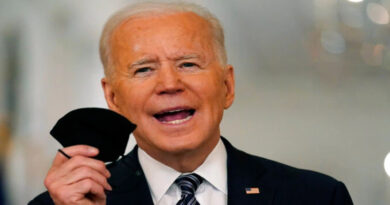