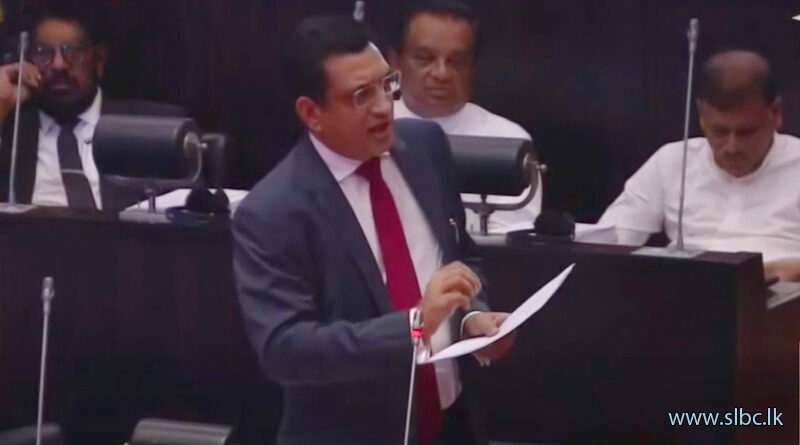 Finance Minister Ali Sabri said today in parliament  that  in 2019 the tax reform was carried out not targeting high income earners for but the entire population who paid taxes.  Answering to a question raised by the  opposition leader Sajith Premadasa he said that  the number of tax payers had exceeded  412 thousand by the year 2021.  He also  rejected the accusation on importing iron bars from India spending 750 million dollars.  The materials needed for industrialists will be imported and 40 million dollars will be spent on  it.

Minister Kanchana Wijesekera said that the petroleum corporation has incurred a loss of 1613 million rupees daily by selling fuel.  He said more stocks of diesel have been released for the electricity generation.  He also stated that a ship carrying 4000 metric tons of diesel will arrive in the island on the 11th of this month

Minister  Janaka Wakkumbara said that 60 thousand metric tons of Urea will be  imported from India.  Therefore, action will be taken to distribute 25 kilos of urea fertilizer per acre. 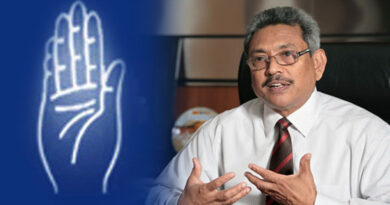 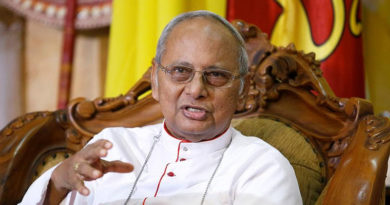 Christmas masses will be conducted under health guidelines 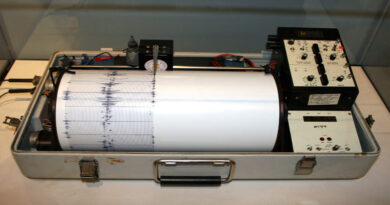