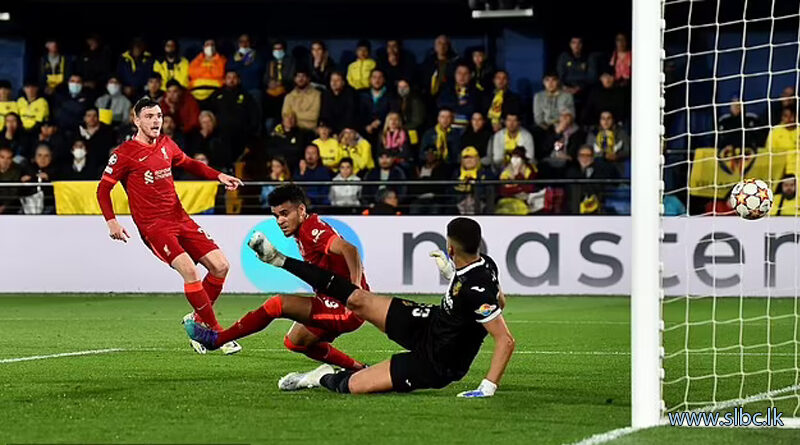 Liverpool survived a scare against Villarreal to move into the Champions League final – and keep their hopes of winning an unprecedented quadruple alive. The Reds had comfortably won 2-0 in the first leg but that advantage was wiped out after only 41 minutes at a noisy and passionate El Madrigal as the Spanish side pushed for a huge upset. Boulaye Dia scored Villarreal’s first after only three minutes, converting Etienne Capoue’s pass, before ex-Arsenal midfielder Francis Coquelin headed in a second from another Capoue cross as the Reds looked rattled. 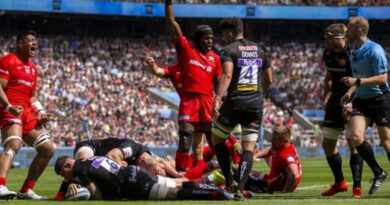 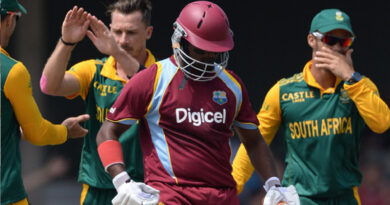 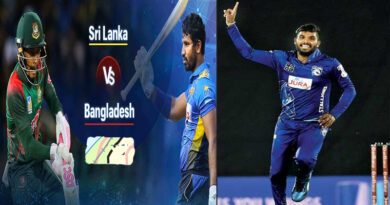 Bangladesh gear up for the Hasaranga challenge in ODI series