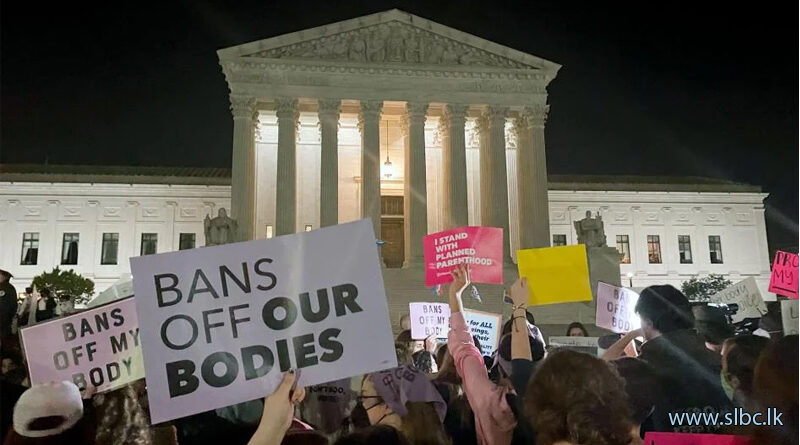 A leaked document suggesting millions of US women could lose the legal right to abortion is genuine, the Supreme Court’s chief justice has confirmed. But it does not represent the court’s final decision, said John Roberts. The leak has stirred expectations that the 1973 decision which legalised abortion in the US could be overturned, allowing individual states to ban it. President Joe Biden has argued that the decision – if it goes ahead – could call other freedoms into question. The leaked document – labelled “1st Draft” – appears to reflect the majority opinion of the court. 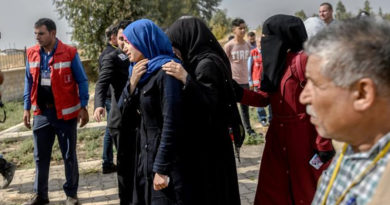 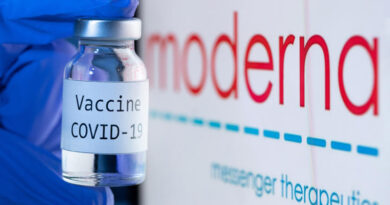 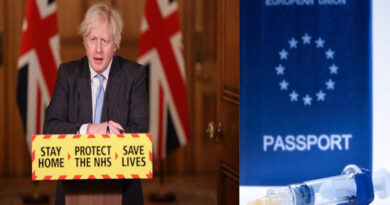