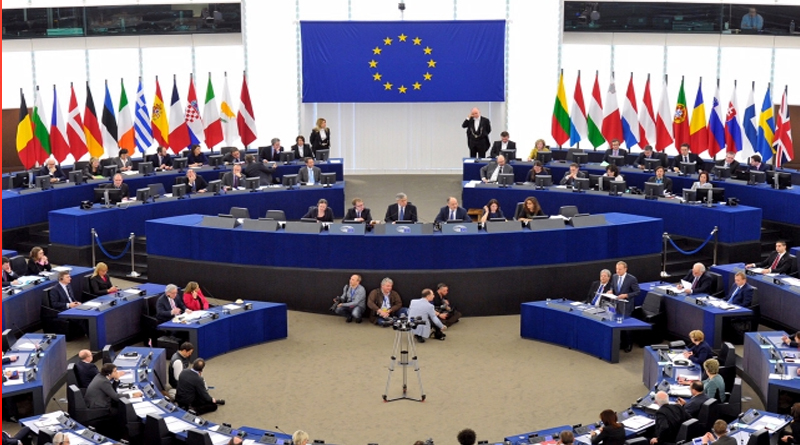 Energy ministers in Europe are discussing how to move away from Russian energy sources. Now, they are considering an embargo on Russian oil. The ministers gathered in Brussels on Monday. Last week, Russian energy giant Gazprom cut off gas supplies to Bulgaria and Poland after the two countries refused to pay their debts in rubles, as Russia had demanded.
At a news conference after the meeting, European Commissioner for Energy Kadri Simson stressed that any payments in rubles would be unacceptable and a violation of previous EU sanctions. 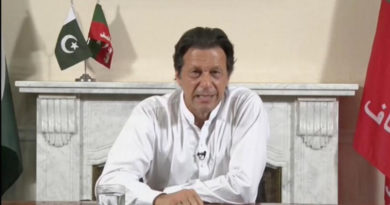 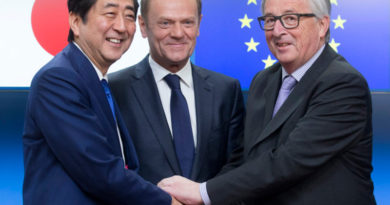 The EU and Japan to sign ‘massive trade deal’, as US puts up barriers 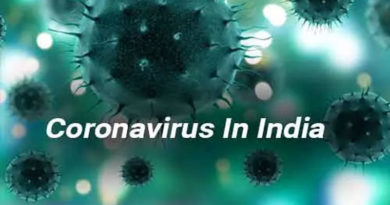