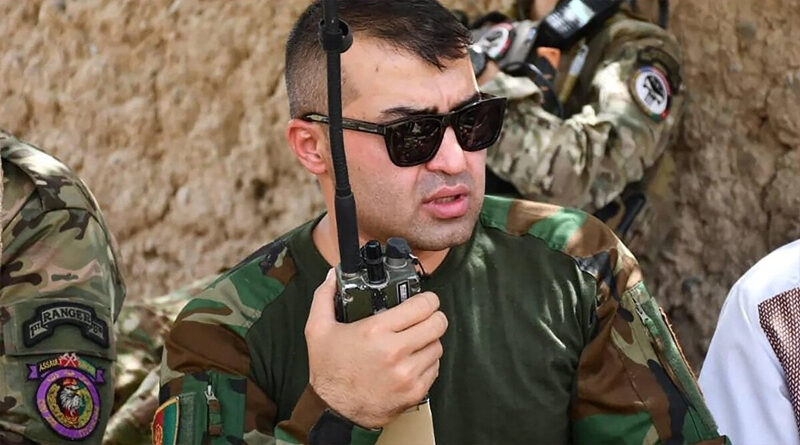 An ex-general in the Afghan army says he and many other former soldiers and politicians are preparing to launch a new war against the Taliban. Lt Gen Sami Sadat said that eight months of Taliban rule has convinced many Afghans that military action is the only way forward. He said operations could begin next month after the Islamic Eid festival, when he plans to return to Afghanistan. The Taliban took control of the country in a rapid offensive last August. The hard-line Islamists swept across the country in just 10 days, as the last US-led Nato forces left following a 20-year military campaign. 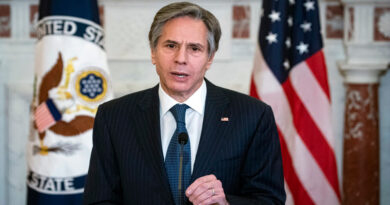 The US Secretary of State re-affirms support for ASEAN 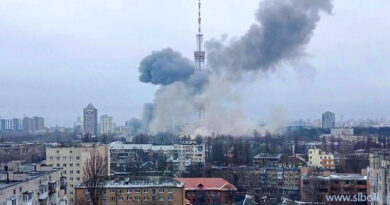 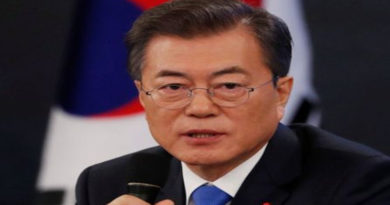