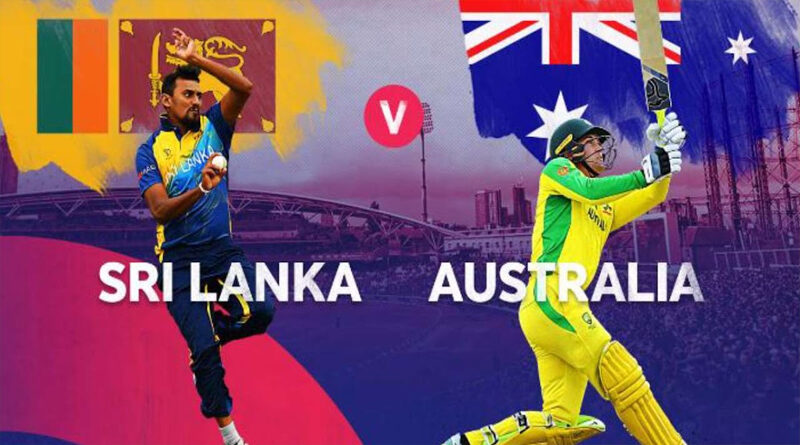 Australia have named four squads – including an Australia A team – to tour Sri Lanka in June, with Test captain Pat Cummins rested from the T20Is, as leg spinner Adam Zampa is set to miss the tour due to the birth of his first child. The visitors play three T20Is, five ODIs and two Tests in Sri Lanka in June and July, and have added an A tour too, with Australia A set to play two 50-over matches in Colombo and two four-day games in Hambantota while the senior team simultaneously engages in the T20I and ODI series. The same A squad has been selected for both formats, with no captain named for either format yet. 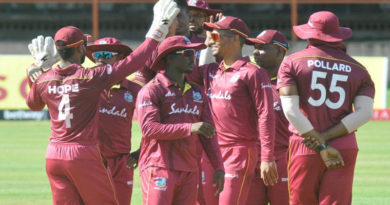 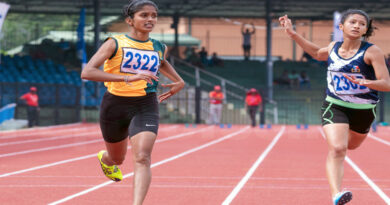 Three youth will take part in the world youth games scheduled to be held at Nairobi, Kenya 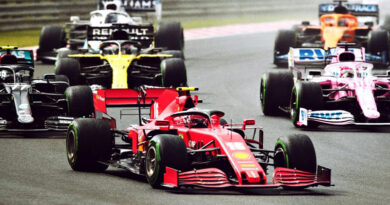