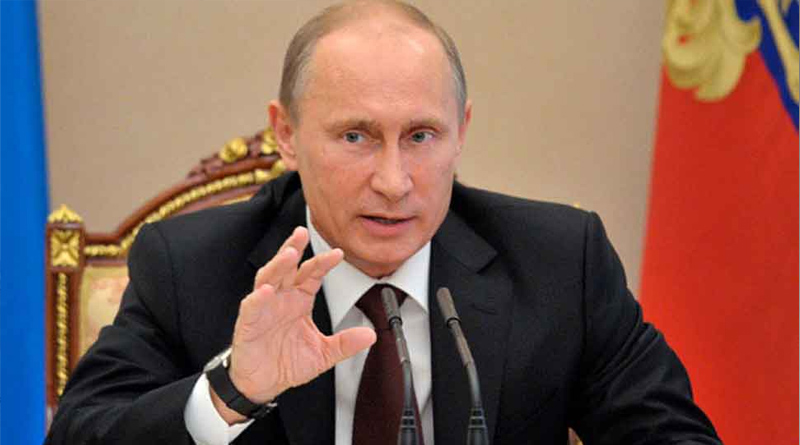 Any country trying to intervene in the Ukraine war will face a “lightning-fast” response, Russian President Vladimir Putin has warned. “We have all the tools no-one can boast of… we will use them if necessary”, he said, in what is seen as a reference to ballistic missiles and nuclear arms. Ukraine’s allies have stepped up the supply of weapons, with the US vowing to make sure Ukraine defeats Russia. Western officials say Russia is being hampered in its efforts in the east. Last week, Russia launched a major offensive to seize the Donbas region after withdrawing from areas around the capital Kyiv. In another development, the European Commission has accused Russia of blackmail after Moscow cut off gas exports to Poland and Bulgaria. 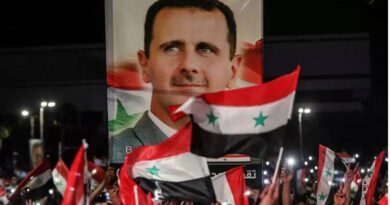 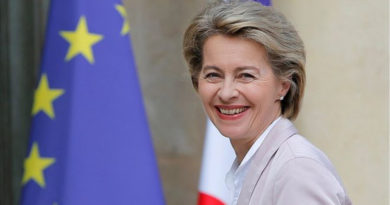 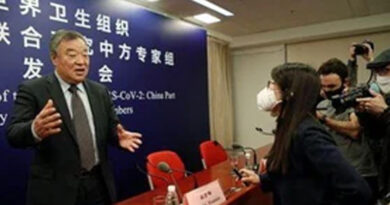 : A Chinese scientist says Beijing did share all COVID-19 data with WHO.