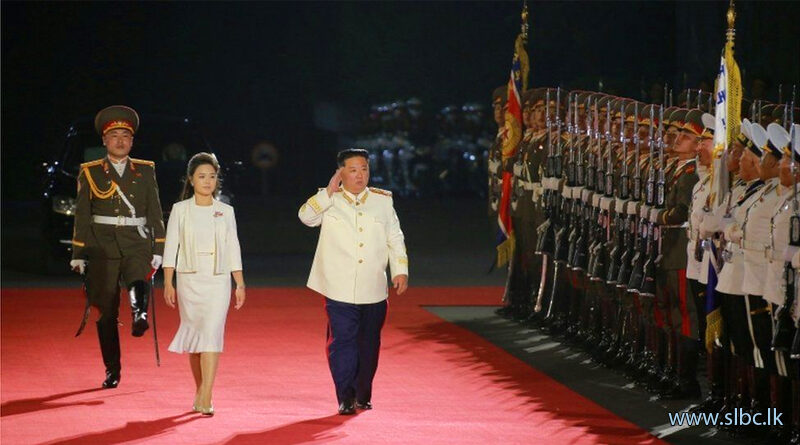 North Korean leader Kim Jong-un made a defiant speech at a military parade on Monday night, vowing to ramp up the country’s nuclear arsenal. The parade, to mark the armed forces’ founding anniversary, also displayed banned intercontinental ballistic missiles. In March, North Korea tested its largest-known ICBM for the first time since 2017. 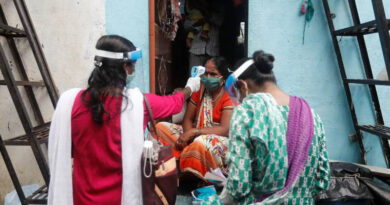 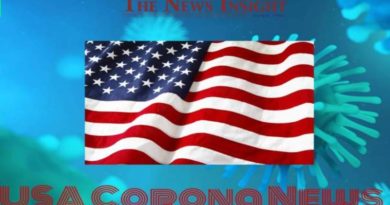 US records quarter of a million deaths from coronavirus 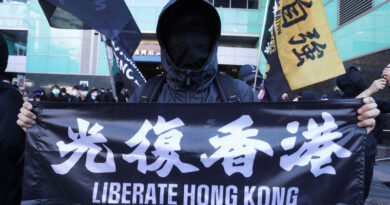