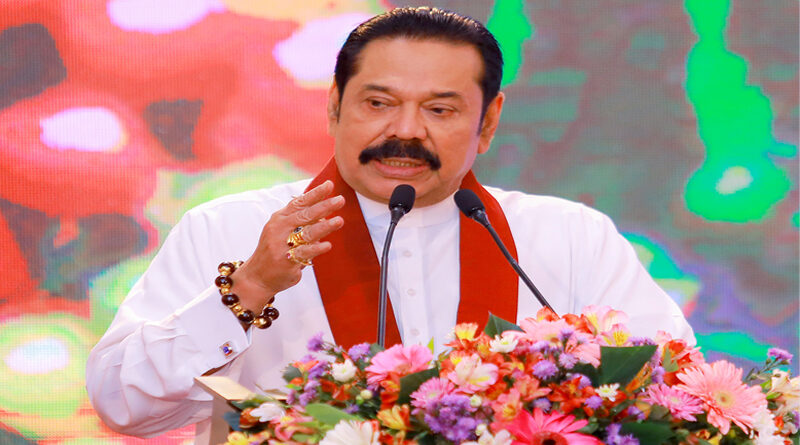 Prime Minister Mahinda Rajapakse emphasized the importance of ensuring voting rights to every-one in the country. The government is determined to create a conducive atmosphere to every-one to franchise their voting rights irrespective of their choices. The youngsters should be given preference in this regard. The premier made these remarks at the National Voter’s Day celebration held at Hotel Galadari yesterday.

The event was organized by the National Election Commission. All citizens of Sri Lanka who have completed 21 years of age were granted universal franchise in the year 1931, unless they were subject to any special disqualification. The age of right to cast vote was lowered from 21 years to 18, by the Elections Amendment Act No, 11 of 1959. Many prominent dignitaries including President Gotabaya Rajapaksa, Speaker Mahinda Yapa Abeyawardena, Minister Dinesh Gunawardena, representatives of political parties, ambassadors, members of diplomatic corps and election commission officials were also present at this occasion. 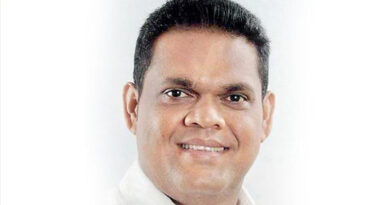 State Minister Shehan Semasinghe says that all those who found guilty of Easter Sunday attacks will be punished. 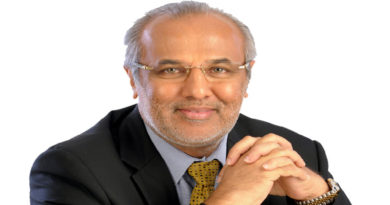 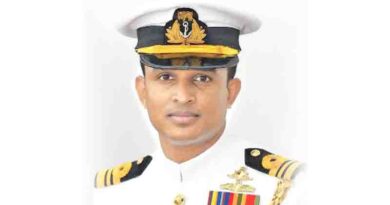