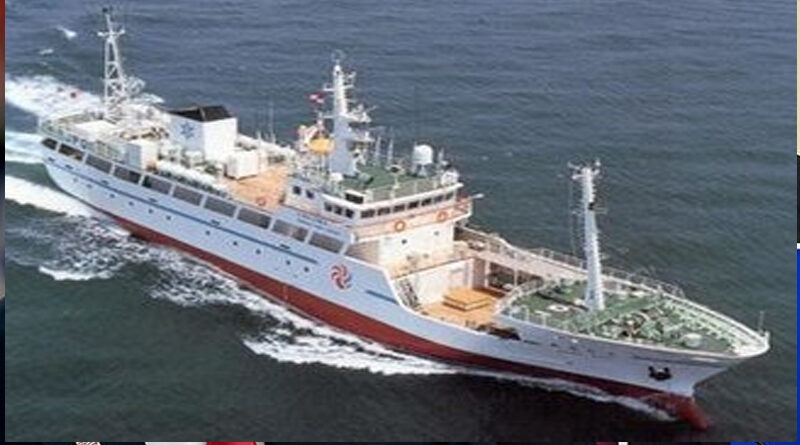 Minister Gamini Lokuge says that the fuel shortage in the country will completely end by Saturday. During a media briefing today, he said priority is given to provide fuel needed by the people. He said steps will also be taken to issue fuel for electricity generation. Meanwhile, another ship carrying 37,500 metric tons of diesel is scheduled to arrive in the country, today. New Chairman of Petroleum Storage Terminals Company Major General M.R.W. Soyza said that all measures will be taken to solve the fuel crisis. Our reporters said that there were long lines of queues in many areas of the country today. Litro Gas Company said that 27,500 metric tons of gas are being unloaded. 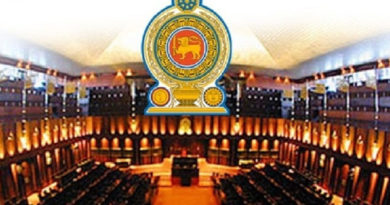 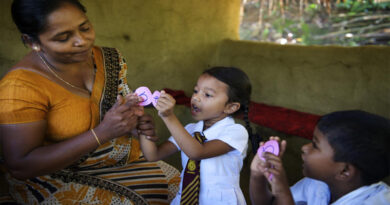 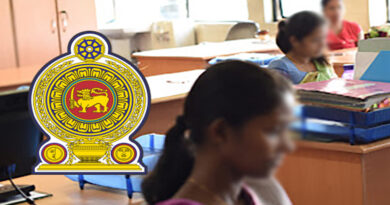