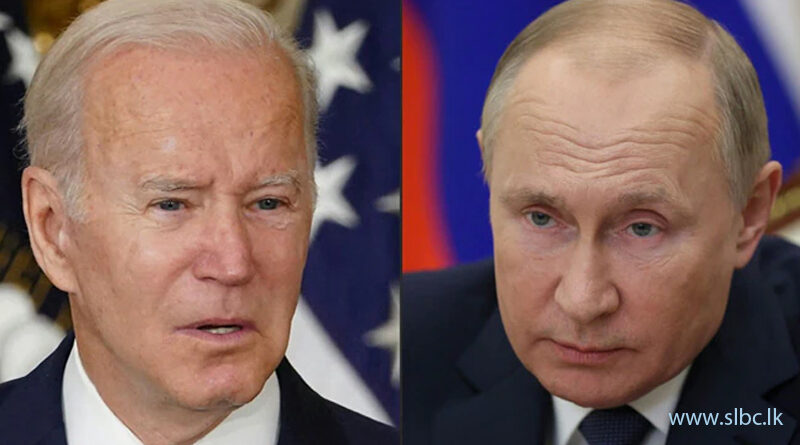 US President Joe Biden has announced a new sanctions package against Russia, calling Moscow’s recognition of two breakaway regions in eastern Ukraine as independent the “beginning of a Russian invasion” of its neighbour. In a brief speech, Biden condemned his Russian counterpart Vladimir Putin’s decision to recognise the independence of Luhansk and Donetsk and to authorise the deployment of Russian troops to “maintain peace” in the regions. The sanctions target Russia’s sovereign debt as well as two large Russian financial institutions, including the country’s military bank, Biden said. On Monday, Putin recognised the self-proclaimed Donetsk People’s Republic and Luhansk People’s Republic– areas that have seen fighting between Moscow-backed separatists and the Ukrainian government since 2014. Moscow then signed agreements with the territories that would allow it to establish a military presence in eastern Ukraine. 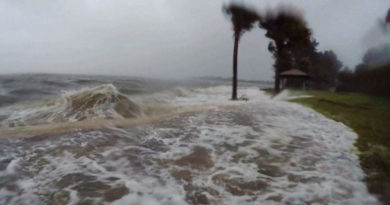 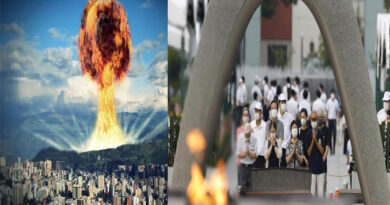 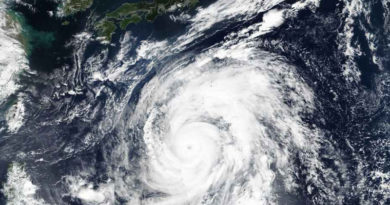