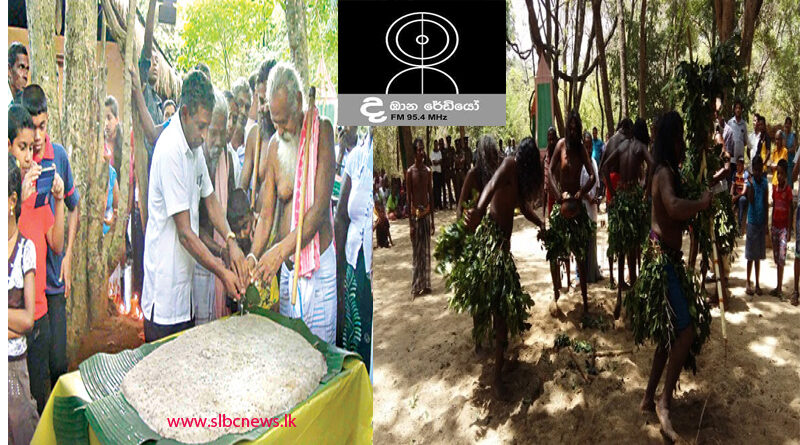 Radio Dambana of the Sri Lanka Broadcasting Corporation marks its 12th anniversary today.It was set up on the 11th of September 2016. Radio Dambana is the only radio channel in Sri Lanka that targets the indigenous community of the country. Concentrated in Dambana area and is operated without any commercial interest.

Considering the preservation of identity, beliefs, art forms and customs of the indigenous community as a national

Dambana Radio broadcast many programmes during the past period connected with and important to their lifestyle. The special programme “ Wasa wisa nethi Govithena” was aired with a view to encouraging people to take up toxic free farming and highlighting the use of organic fertilizer in the farming of

paddy and other crops. 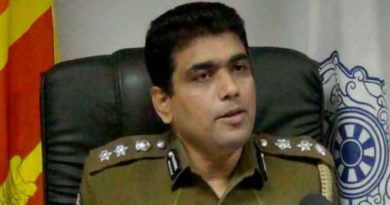 Police say 153 suspects are currently in custody in connection with the Easter Sunday terror attacks. 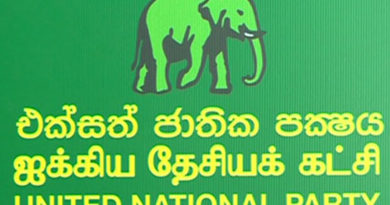 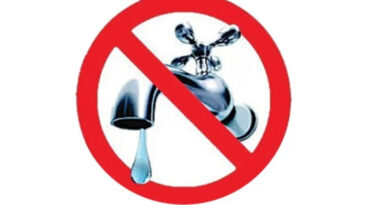 10-hour water cut in several areas in Colombo on Saturday