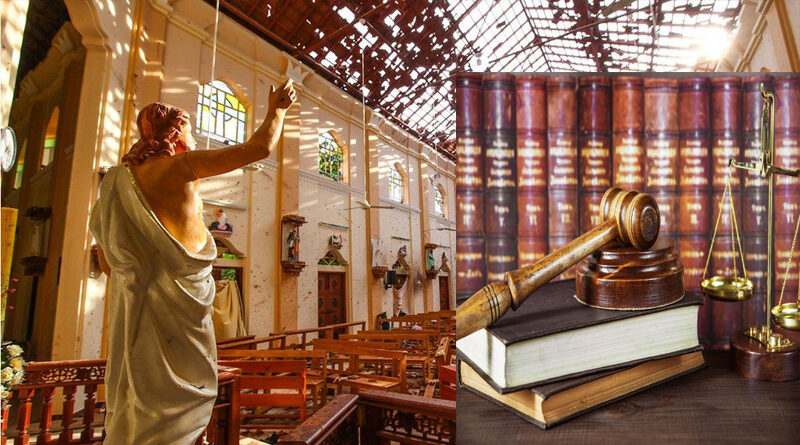 The Police media spokesman said permission had been granted until February 25 to record statements from her. 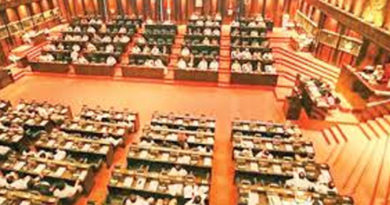 The CID commences an impartial inquiry into the disclosure regarding the alleged conspiracy to assassinate the President. 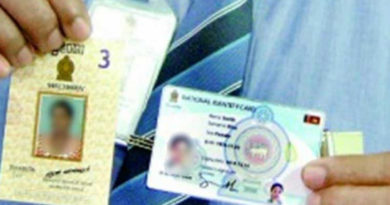 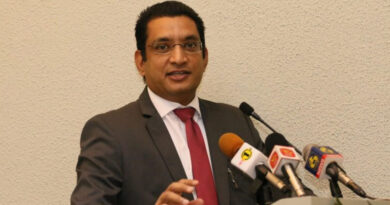 A three-year plan to reduce congestion in the judiciary