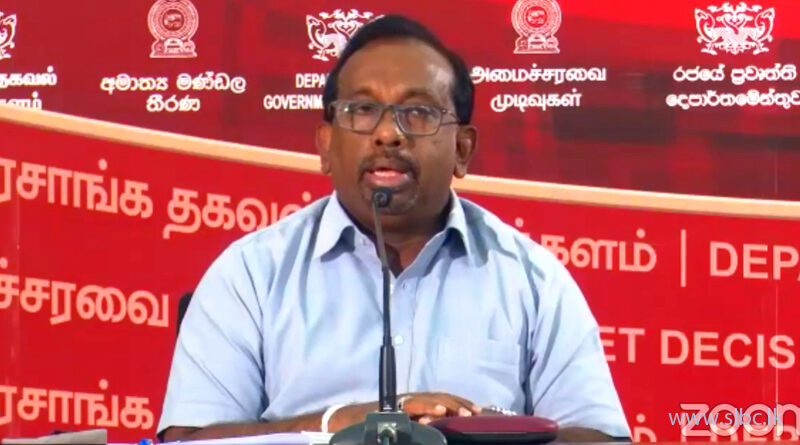 The Cabinet of Ministers has granted approval to allocate 40 billion rupees to provide compensation to farmers for crops damaged during the 2020 Maha season. The Cabinet paper was presented by Minister of Agriculture Mahindananda Aluthgamage. Speaking during the weekly Cabinet media briefing at the Department of Government Information today,

Minister Aluthgamage said the compensation will be provided under the 229 billion rupees relief package announced by the government recently. He said paddy farmers used around 800,000 hectares of land for cultivation during the Maha season. He assured compensation to all 1,049,000 farmers will be given for the crops damaged during the Maha season. 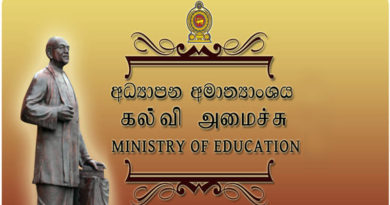 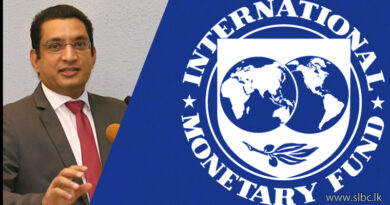 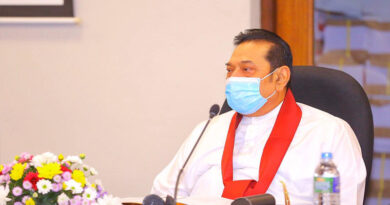