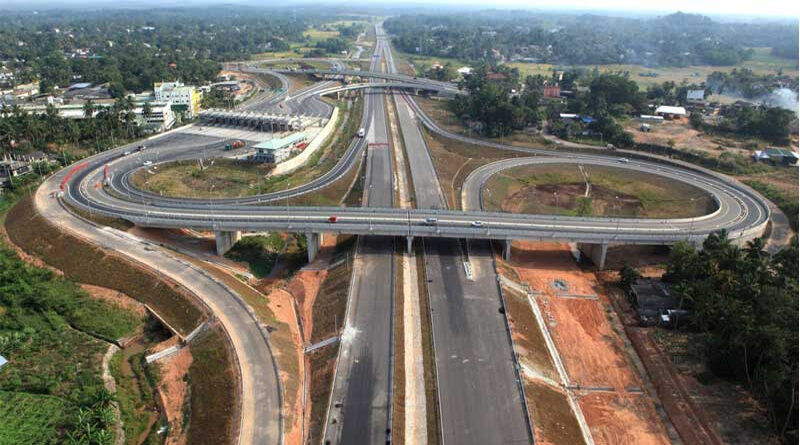 The second phase of the Central Expressway from Mirigama to Kurunegala will be opened to the public this evening under the patronage of President Gotabaya Rajapaksa and Prime Minister Mahinda Rajapaksa.

The opening ceremony will be held at 4.00 pm in Meerigama. A public meeting will be held at 5.00 pm at Yaggapitiya. The distance of the second phase of the Central Expressway from Mirigama to Kurunegala is 40.91 km. The expressway will bypass urban areas and pass through mainly vacant lands. Ministry of Highways said in a statement that this four lanes section of the road from Mirigama to Kurunegala has now been identified as the most beautiful expressway section in Sri Lanka. This section of road was constructed by local contractors with local funds. Five inter exchanges with Payment Counters have been set up at Mirigama, Nakalagamuwa, Dambokka, Kurunegala and Yaggapitiya. 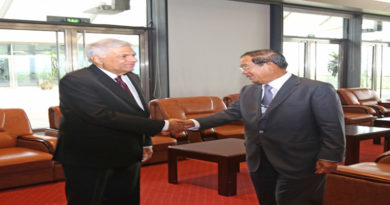 The Prime Minister of Cambodia extends an invitation to Sri Lankan Entrepreneurships, to venture into business activities in Cambodia 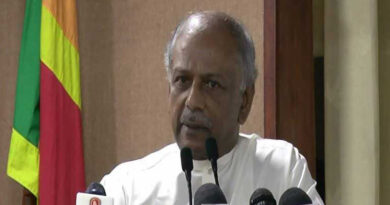 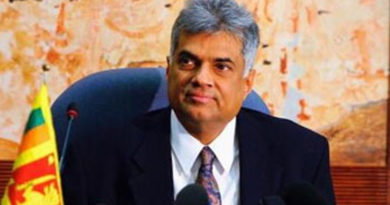