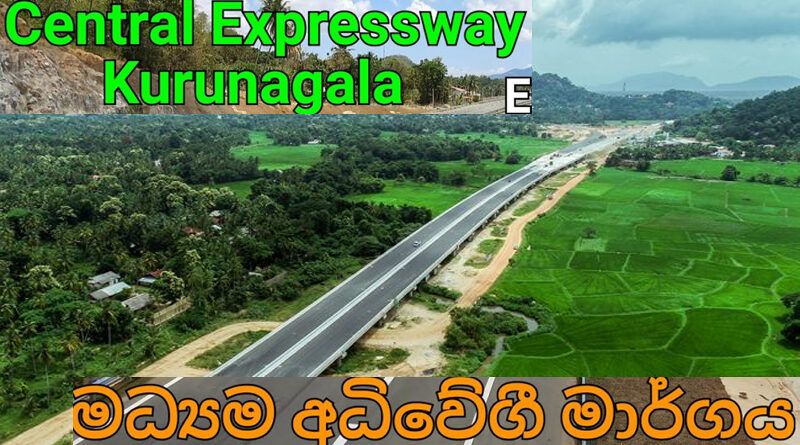 The second phase of the Central Expressway from Mirigama to Kurunegala will be opened to the public tomorrow under the patronage of President Gotabaya Rajapaksa and Prime Minister Mahinda Rajapaksa, Highways Minister Johnston Fernando said the distance of the second phase from Mirigama to Kurunegala is 40.91 km. The expressway has been built with four lanes. This stretch has been constructed by local contractors with local funds. Five exchange centers with payment counters at Mirigama, Nakalagamuwa, Dambokka, Kurunegala, and Yaggapitiya have been set up. 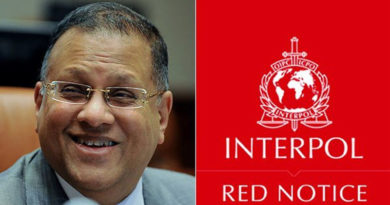 Government to freshly engage with Singapore over Arjuna Mahendran’s extradition 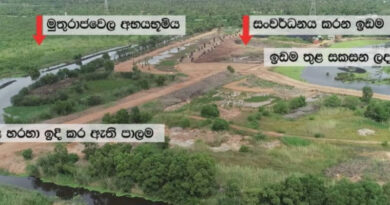 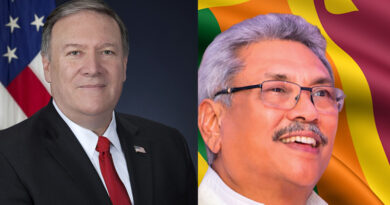 The President tells the US secretary of state that he is not prepared to sacrifice Sri Lanka’s independence, sovereignty and territorial integrity in foreign relations.