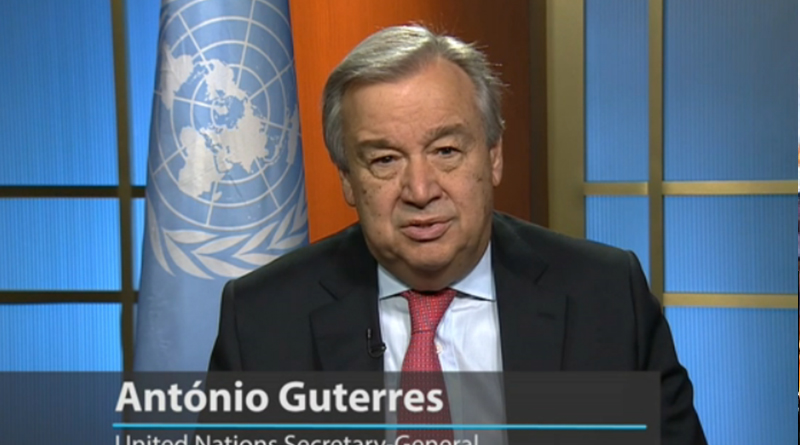 The United Nations chief has warned that millions of Afghans are on the “verge of death”, urging the international community to fund the UN’s 5 billion dollar humanitarian appeal, release Afghanistan’s frozen assets and jump-start its banking system to avert economic and social collapse. Secretary-General Antonio Guterres said on Thursday that freezing temperatures and frozen assets are a lethal combination for the people of Afghanistan. The UN has said 8.7 million Afghans are on the brink of starvation and it was critical to rapidly inject liquidity into the Afghan economy and avoid a meltdown that would lead to poverty, hunger and destitution for millions. 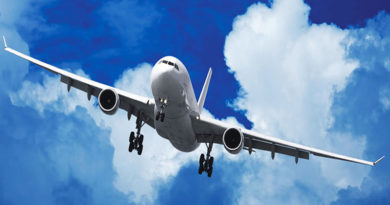 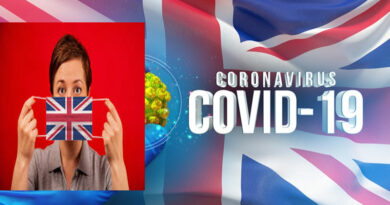 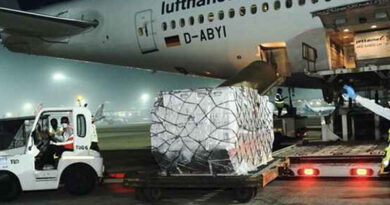