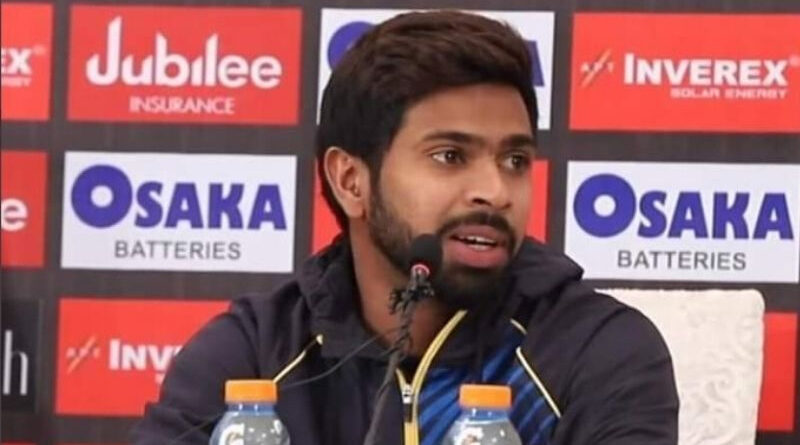 Niroshan Dickwella has been called up for Sri Lanka’s ODI series against Zimbabwe, returning to international cricket days after his one-year suspension was lifted. Dickwella was drafted into the squad following an injury to Minod Bhanuka, with Ashen Bandara also being added to the squad for the three-match series, which starts this Sunday in Pallekele.

Meanwhile in other Cricket news the fifth and the Final encounter for the already decided Ashes trophy got underway in Hobart Australia between Australia and England today. Earlier, England won the toss and elected to field. Australia lost quick wickets and were 85 for the loss of 4 wickets. At lunch Cameron Green and Travis Head were at the crease with 2 and 34 runs respectively. 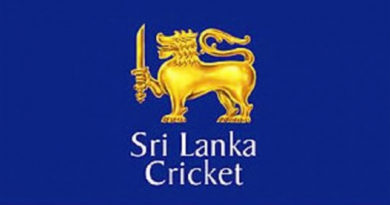 The Sri Lanka Cricket new rule has been laid down 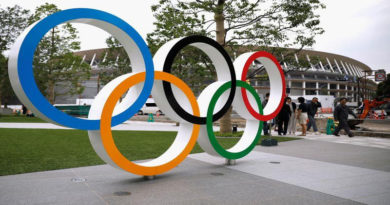 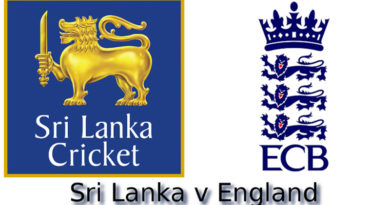