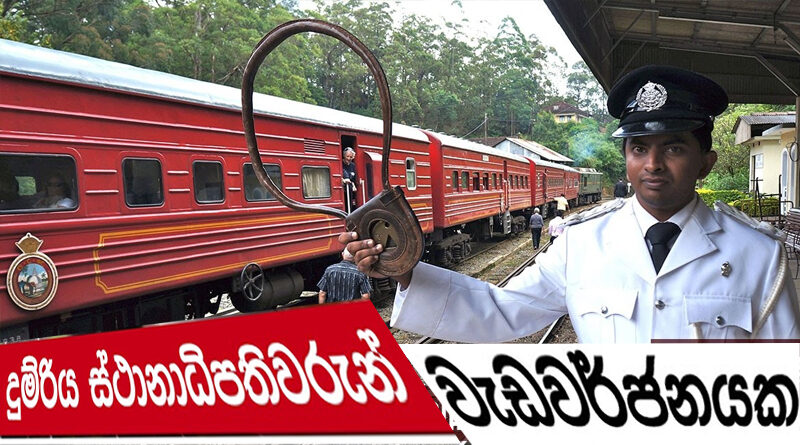 Railway Station Masters’ Union has again launched a strike with immediate effect. The strike has been launched against the decision taken by the Railways General Manager to interdict the Vice Chairman of the Union. Earlier, the strike action launched by Railway Station Masters’ Association based on several demands was called off at midnight. The General Manager of Sri Lanka Railways said over 200 train journeys were canceled due to the trade union action. The Chairman of the Sri Lanka Railway Station Masters’ Association Sumedha Somaratne said they are closely monitoring the developments adding they hope all issues will be resolved at the earliest. 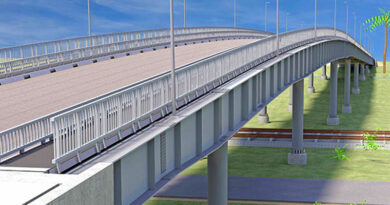 Four new flyovers to be constructed to minimize traffic congestion 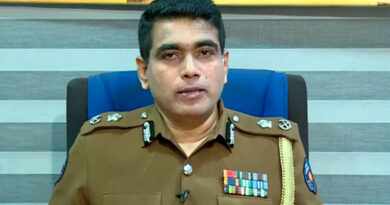 Police say no one will be allowed to promote LTTE by commemorating its former leaders. 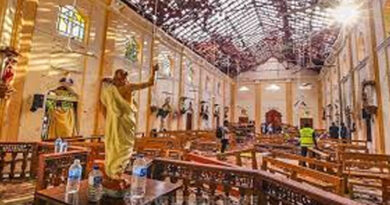 The petitions on the Easter Sunday attacks will be heard in June.