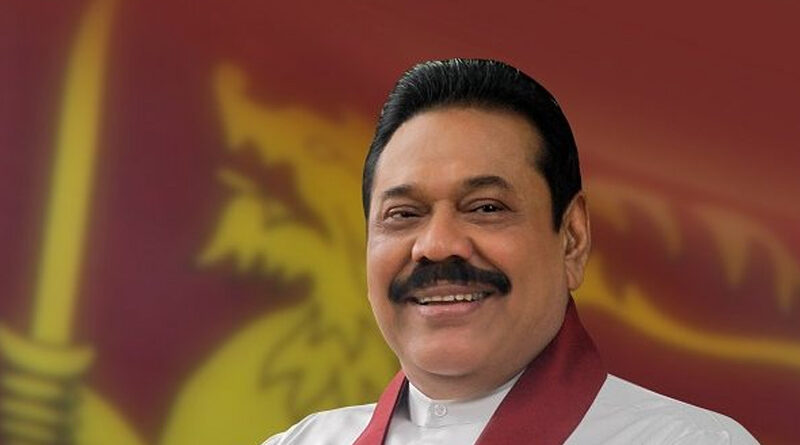 The Prime Minister Mahinda Rajapaksa says Thai Pongal is a festival of thanksgiving a commemoration of the energy and support given to agriculture by nature, including the Sun God, up to the harvest. The Premier in his message to mark Thai Pongal said, despite difficulties, the government has been able to fulfil its responsibility to protect the lives of the people due to the systematic implementation of the vaccination programme. The Premier emphasised that it is his belief that the meaning of Thai Pongal will also be of great help in achieving the noble goal of returning to the world as a prosperous country. 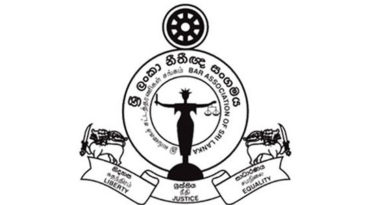 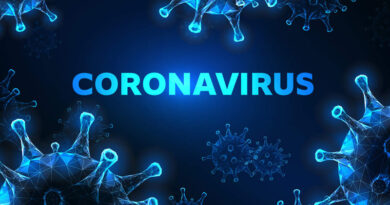