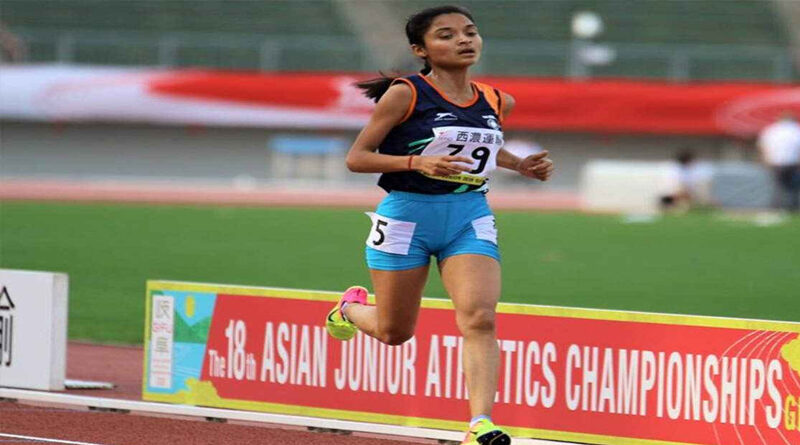 Sri Lanka Athletics (SLA) already made plans to focus on Asian Games and Asian Junior Athletic Championship when they will conduct first selection trials on February 10, 11, 12 at the Sugatadasa Stadium in Colombo. The National championship 2022 which will be held on April 8-10 also consider as the final selection trial for the two major events. The 19th Asian Games will be held from September 10 to 25 in Hangzhou, China while Asian Junior Athletic Championship is scheduled to be held in June in South Korea. 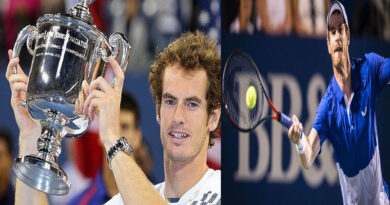 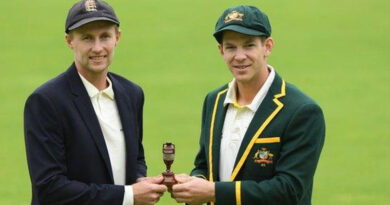 Cricket Australia is hopeful of full crowds at this year’s series. 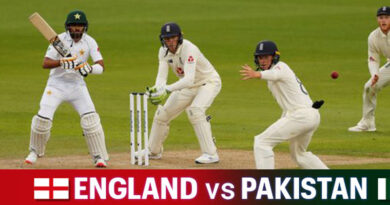