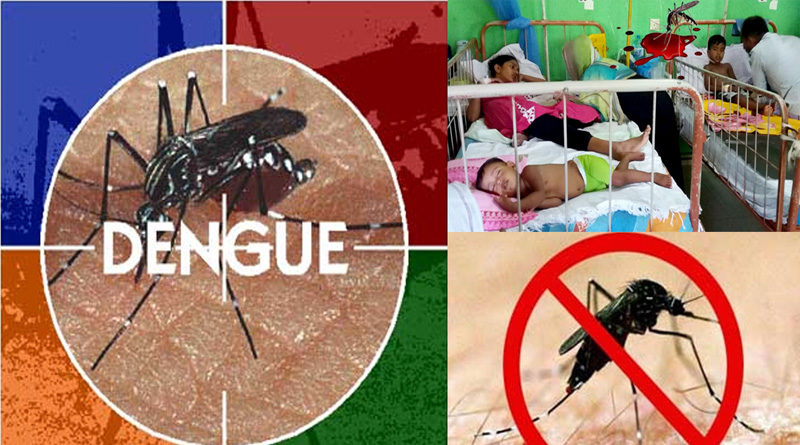 Health authorities say that Dengue Fever is spreading again. They pointed out that nearly 30,000 Dengue patients were reported, last year. Ten deaths have been recorded due to the disease. An island-wide Dengue Prevention Programme will be held on the 20th and 21st. it will be implemented by the State Ministry of Provincial Councils and Local Administration. The inaugural programme will be held on the 20th at Kottawa Municipal Council premises under the patronage of State Minister Roshan Ranasinghe. 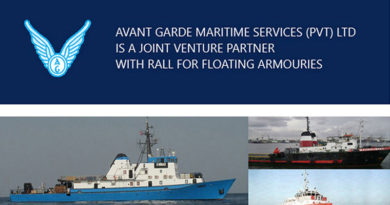 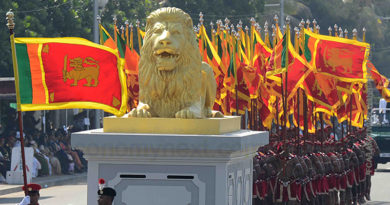 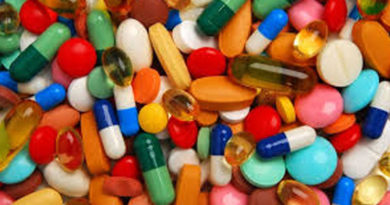