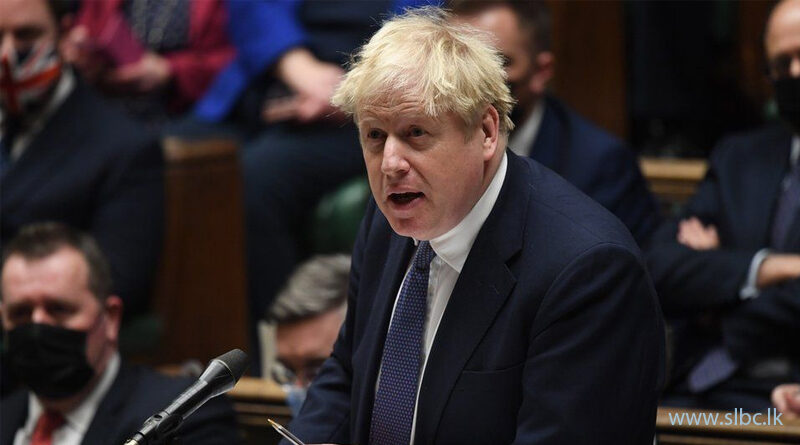 Conservative and opposition MPs are demanding answers from Boris Johnson on whether he attended a drinks event in the No 10 garden during lockdown. Labour’s deputy leader Angela Rayner said that if he was there, and he lied about it, his position is untenable. And Tory MPs have been expressing their anger and concern over the reports. Mr Johnson will appear at Prime Minister’s Questions later – his first public appearance since details of the May 2020 event emerged. 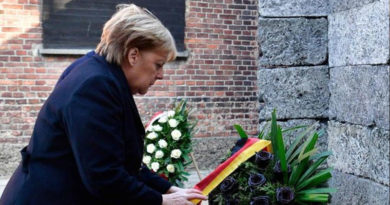 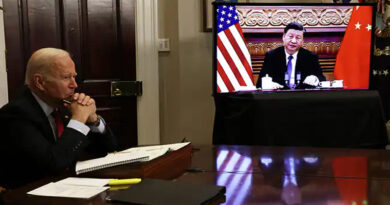 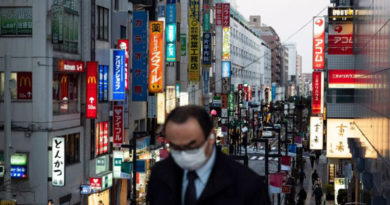