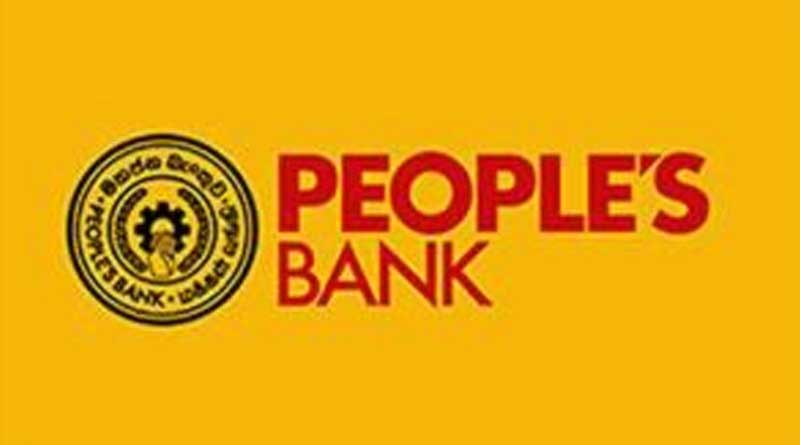 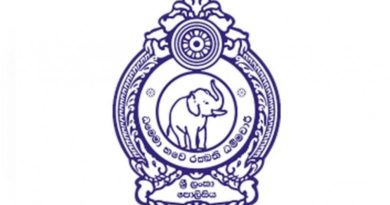 1,200 people who have been stranded in Colombo were sent back home today 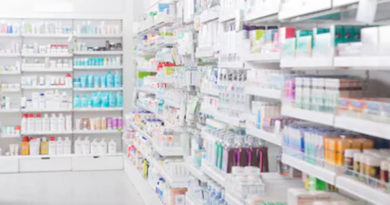 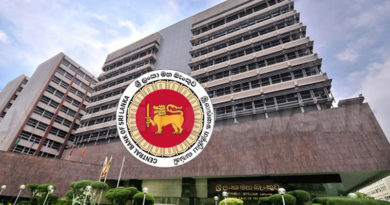