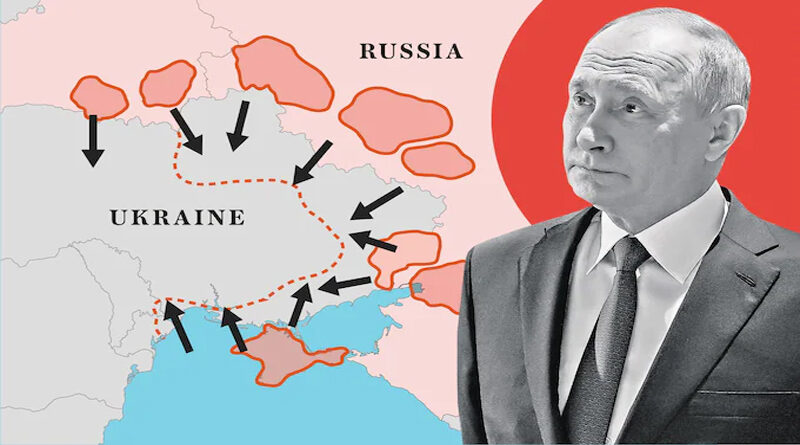 Russia has told the US that it has no intention of invading Ukraine, after officials from both countries met for high-stakes talks in Geneva.After a meeting that lasted for seven hours on Monday, both sides agreed to continue efforts to reduce tensions.But there was no sign of a major breakthrough following the talks.Around 100,000 Russian troops are believed to be near the border with Ukraine, prompting fears of an incursion and warnings from the West. 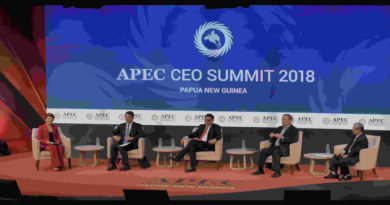 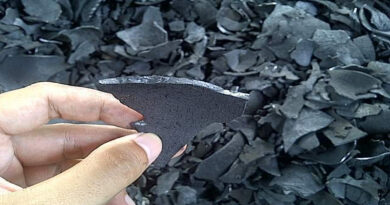 Russia’s Coal mine accident in Russia kills over 50 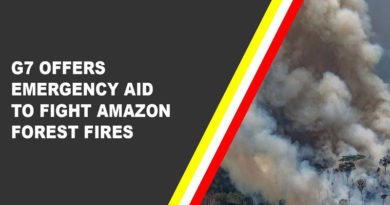