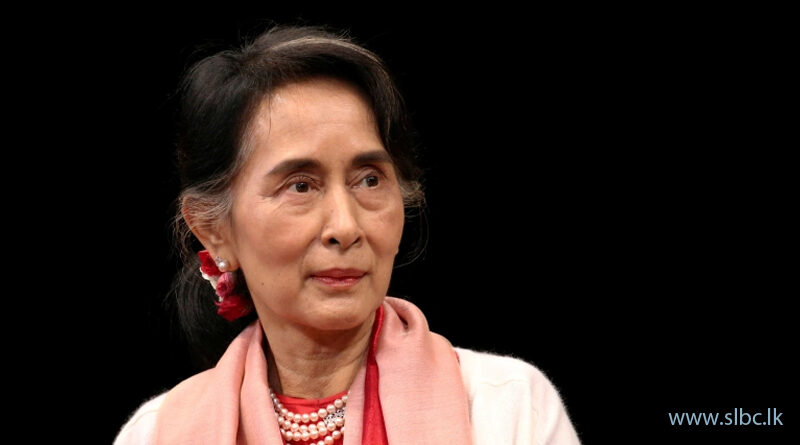 A court in Myanmar sentenced ousted leader Aung San Suu Kyi to four more years in prison today after finding her guilty of illegally importing and possessing walkie-talkies and violating coronavirus restrictions. Suu Kyi was convicted last month on two other charges and given a four-year prison sentence, which was then halved by the head of the military-installed government. The cases are among about a dozen brought against the 76-year-old Nobel Peace Prize laureate since the army seized power last February, ousting her elected government and arresting top members of her National League for Democracy party. 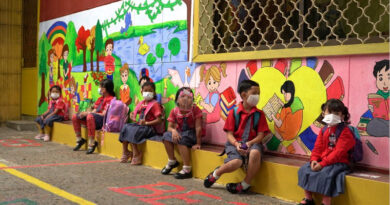 Cambodia reopens schools and museums as others lock down. 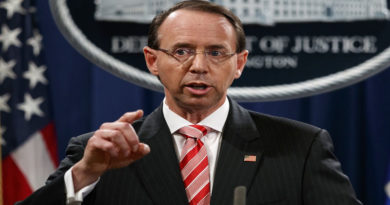 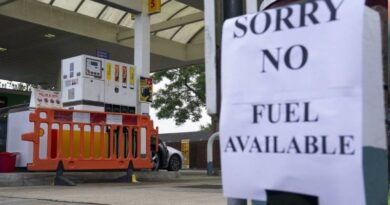