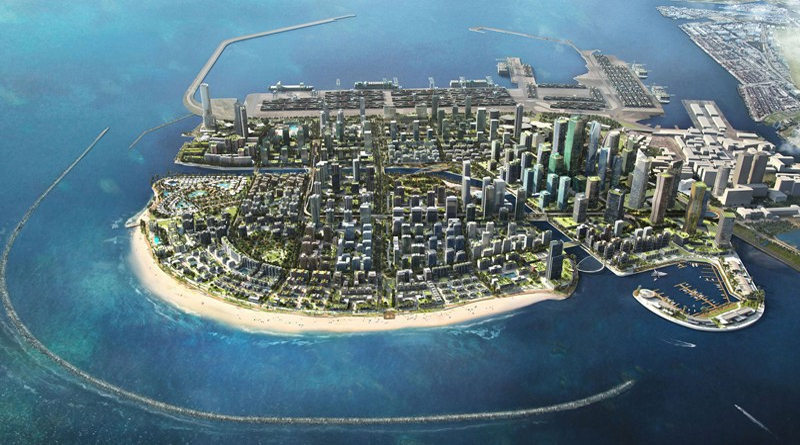 The Port City Marina Walkway was declared open at an event marking the 65th diplomatic anniversary between China and Sri Lanka today. The Marina Walkway is a 500m public walking path and its entrance is situated in front of the Presidents secretariat’s office Colombo. The opening of the Marina Walkway was announced during a ceremony graced by President Gotabaya Rajapaksa, Prime Minister Mahinda Rajapaksa and Chinese Foreign Minister Wang Yi, who is on two-day official visit to the country. The General public can also access the Port City Marina Promenade from tomorrow. The Walkway is open for the public between 9.00 a.m. to 6.00 p.m.. The entrance is located in front of the Presidential Secretariat in Colombo. 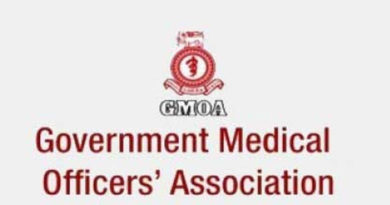 The GMOA calls for a Presidential Commissioner of Inquiry to probe into corrupt transactions that took place in the Health Service, within the past three and half years 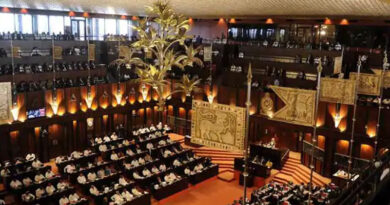 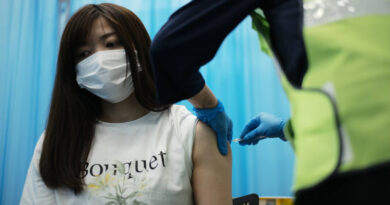