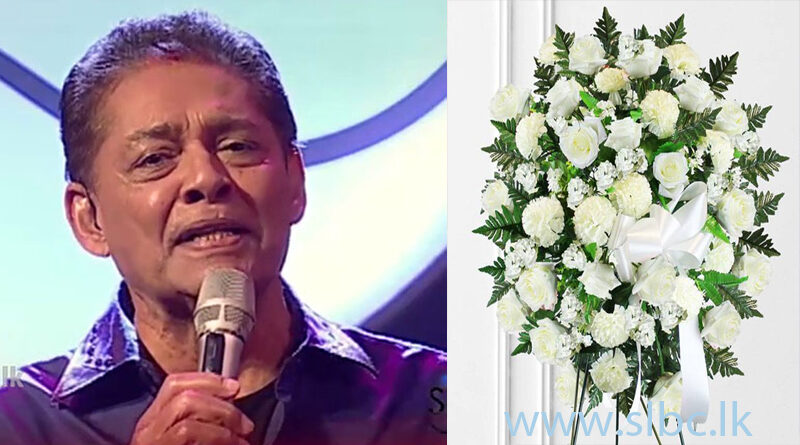 Veteran Sri Lankan singer and entertainer Desmond De Silva has passed away at the age of 77 in Melbourne, Australia. Desmond De Silva was regarded as the ‘King of Baila’. The legendary singer launched his career in popular music in 1963 as the lead vocalist of the Fire-Flies. He also performed with leading Sri Lankan pop groups – ‘Spitfires,’ ‘Gabo and the Breakaways,’ and the ‘Jetliners.’
In 1976 he decided to form his own band, “Desmond and the Clan”, and it performed in various countries in Southeast Asia, including the Maldives. Known for his popular renditions of Sri Lankan ‘baila’ music, Desmond celebrated 40 years in show business in 2019.
He has performed his hits in several major cities around the world including Los Angeles, New York, London, Auckland, Dubai, Bahrain, New Delhi, Singapore and Melbourne. He had been living Melbourne Australia for the past couple of years. 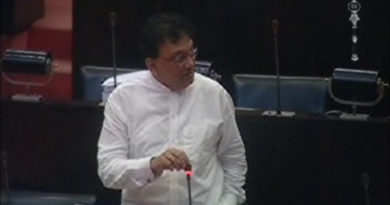 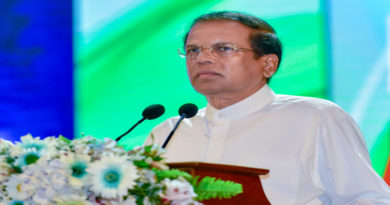 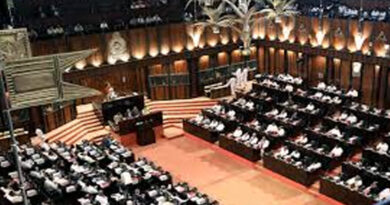